Apple recently declared pecuniary results for its financial year of 2017 second quarter that ended on April 1, 2017. The firm sent quarterly earnings per diluted share of $2.10 and $52.9 Billion of quarterly revenue. These numbers contrast to earnings per diluted share of $1.90 and revenue of $50.6 Billion in the 2016 quarter. International sales covered almost 65% of the revenue for the same quarter. 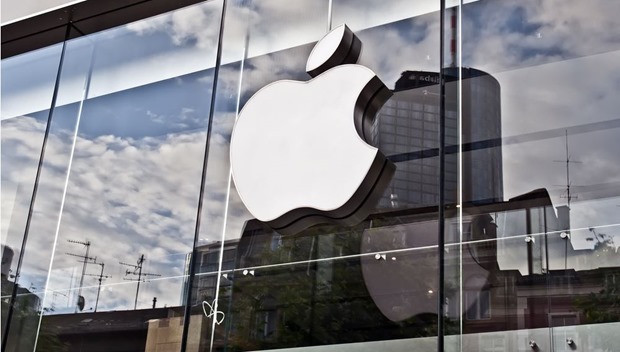 “We are conceited to report a burly March quarter, with growth in the revenue speeding up from the last quarter and nonstop vigorous demand for the flagship iPhone 7 Plus,” claimed Apple’s CEO Tim Cook. “We have seen an excellent response from customer to both variants of the latest iPhone 7 (Product) Red Special Edition and we are delighted with the burly thrust of our business,” he added further. 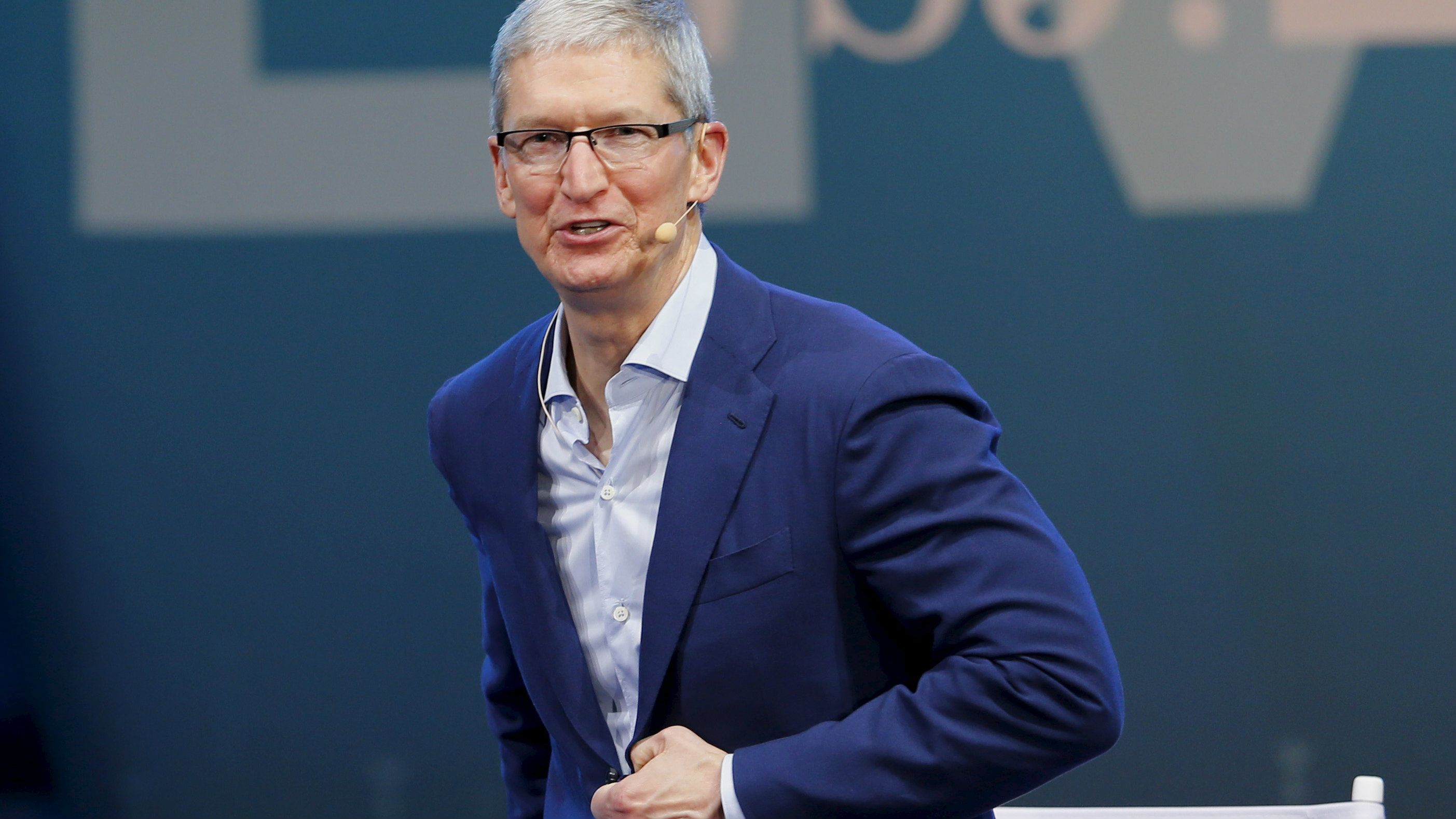 Apple also declared that its Board of Directors has sanctioned a raise of $50 Billion to the program of the company to give back assets to shareholders and is expanding the timeframe of the program by four quarters. Under the extended program, the company intends to fritter a swelling total of $300 Billion till the end of March 2019.

As a fraction of the newest upgrade to the program, the Board has elevated its share re-purchase approval from $175 Billion to $210 Billion. The firm also anticipates carrying on to net-share-settle vesting limited units of stock and shares. 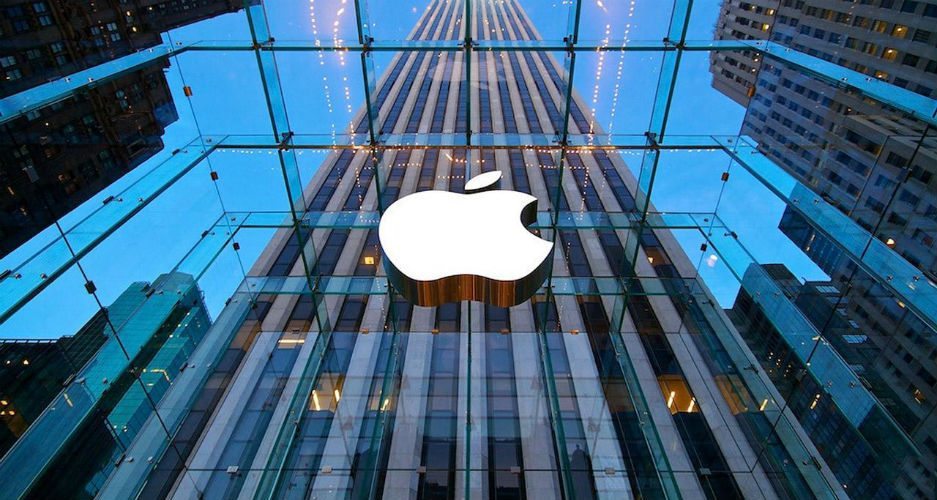 The Board has permitted a 10.5% growth to the firm’s quarterly payment and has declared a bonus of $0.63 for each share of the common stock of the company, due to shareholders on May 18, 2017.

From the beginning of its assets return agenda in August 2012 all the way down to March 2017, Apple has given back over $211 Billion to shareholders, which also includes $151 Billion in share re-purchases.

Apple plans to carry on accessing the international and domestic debt markets to help the program in funding. The team responsible for management as well as the Board will carry on analyzing each component of the assets return agenda frequently and will intend to offer an upgrade on the program on annually.