The Lenovo-powered company, Motorola made its entry in the MWC 2017 with its flagship smartphone. The company launched the Moto G5 at the MWC. The company is well known for the ability of long durability, which its smartphones possess. Well, other smartphones of the company have a long life and excellent durability and same is the case with Moto G5. Let us have a look at the specs section and see if the smartphone is worth or not. 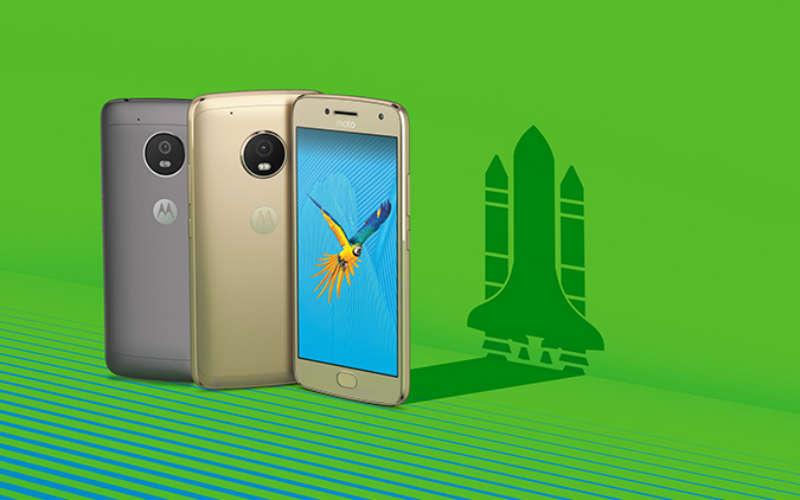 Speaking of the camera, the new Moto G5 has 5 MP of front camera for selfies. The rear camera is of 13 MP as well with LED flash. The phone is powered by a 2,800mAh of battery which has 18 days of stand by and 28 hours of talk time capacity.

Well, in the era of 5.5-inch+ screens, the company took a big risk by launching a 5.0-inch screen smartphone. The camera too is of very low power. This may hamper the sale of the smartphone. But looking at the brighter side, the new Android 7.0 Nougat OS will surely help to boost the sale of the device.