The famous domestic company known for making low budget smartphones has came up with a new smartphone. The Indian smartphone manufacturer Intex launched its Aqua Amaze+. As usual, the phone is a low range smartphone. Let’s have a look at the specs. 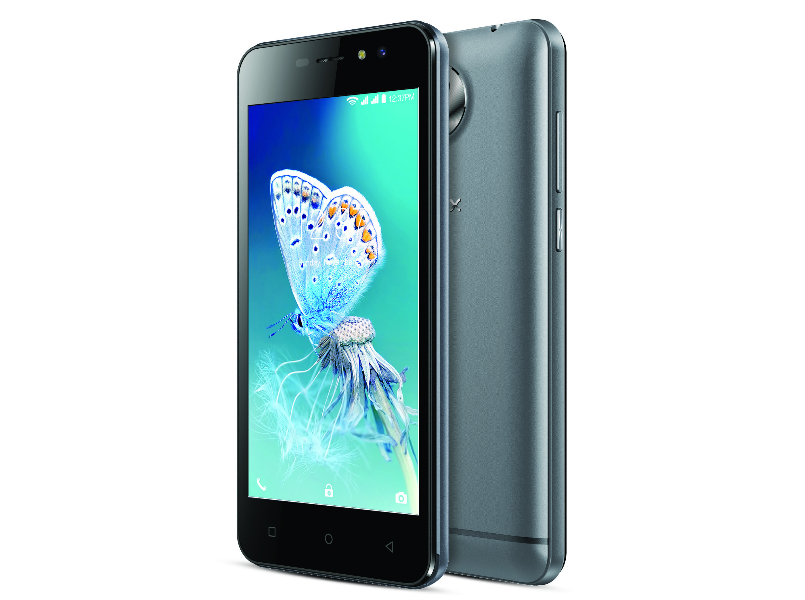 The new Intex Aqua Amaze+ sports a 4.7-inch HD display and a pixel ratio of 720 x 1280. The phone runs on Android 7.0 Nougat. Speaking of the processor, the phone is powered by a quad-core Spreadtrum SC9832A processor along with 1GB of RAM and 8GB internal memory. This memory can be further expanded to 32GB via MicroSD card.

In the camera section, the new Intex Aqua Amaze+ has 5MP of front camera. The rear camera is of 5MP as well with f/2.2 aperture, LED flash, and autofocus. No specific details about the battery have been revealed yet by the company.

Last but not the least; the new Intex Aqua Amaze+ is priced for Rs 6,290 only. The phone is available in only one color for now. The company claims to add more color variant in future.