Due to the concern regarding the increasing air pollution in the Asian regions, an Indian spinoff company MIT and Graviky Labs have developed an Air-Ink system named “Kaalink” which can help control the air pollution. The device captures about 93% of the unburned carbon when retrofitted at the exhaust pipe ends and convert it into printable ink. Currently, it is being used in Bengaluru and the technology will be expanded throughout Asia from the funds received from the partner companies or Kickstarter campaign. The device is going to prove beneficial for the vehicle emission control market. 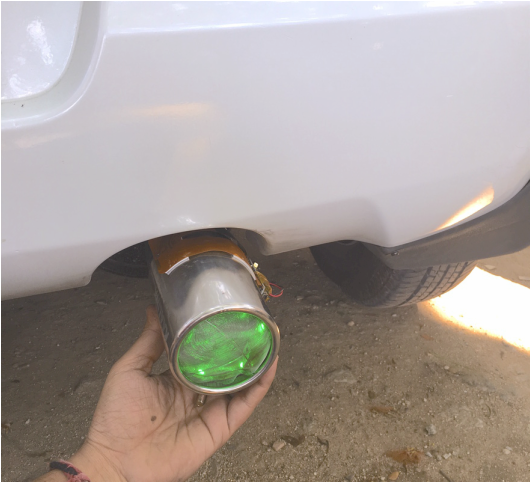 The government is making it compulsory to set up strict standards and regulations regarding the carbon or any other pollutant emission by the vehicles, smokestacks, chimneys or industrial exhaust systems. The government is planning to educate the public through the media, campaigns, or workshops in order to keep the greenhouse gas emission in control. The increase in the fuel prices, technological advancements, and the rising availability of hybrid electric vehicles are the major factors driving the global vehicle emission control market.

The population across the globe is increasing at a very rapid pace due to which the urbanization is also taking place at a faster rate. The growing population increases the demand for automobiles which results in more air pollution. In order to keep the emission in control, researchers, organizations, and government are making an effort to develop low emission vehicles or devices that help control air pollution. Thus, the technological advances surge the growth of the vehicle emission control market.

At this stage, it can be said that the new device undergoing various test and certification process can be intended for air pollutant capture and recycling process in the near future.

Save nature, save lives.