Aren’t spiders considered to be scary? “Yes”, for sure, but imagine them turning out to be useful in case of the color production. “Spiders that give you goose bumps can be a source of vibrant colors”, is what the researchers have found. 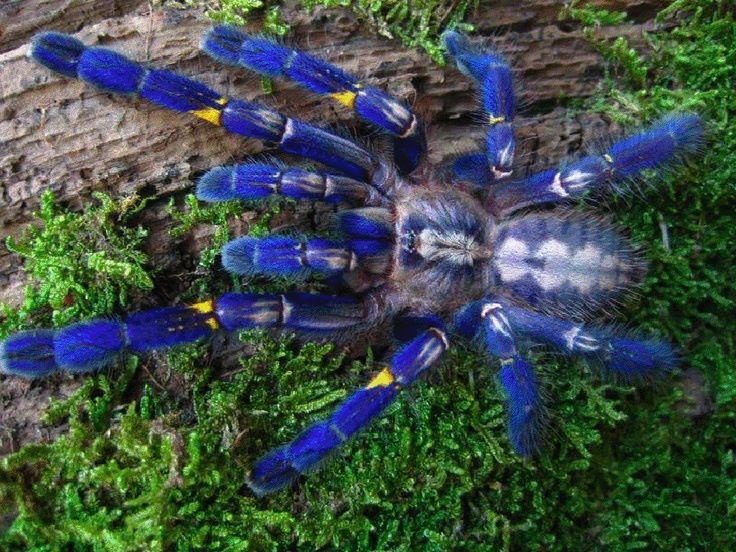 According to the biomimicry researcher Bor-Kai Hsiung, at The University of Akron, the brilliant-blue tarantula can prove to be a great inspiration for pigment production. The new pigment produced from the arachnid is actually called structural color. The pigment is superior to the dye-based pigments used in the consumer products. Structural colors are produced when the light interacts with nanostructures of the same size as that of the wavelength of light. These colors are very vibrant and long-lasting but the major drawback is that they can turn out to be iridescence—changing colors when seen from different angles. Iridescence seems good in nature but not while watching television. Therefore, the researchers have found out that iridescence can be reduced by proper positioning of the photonic structures which is seen in the blue tarantulas’ hair. The flower-like shaped photonic structures are present on its hair which limit the iridescence and makes the blue from every angle even more vibrant. 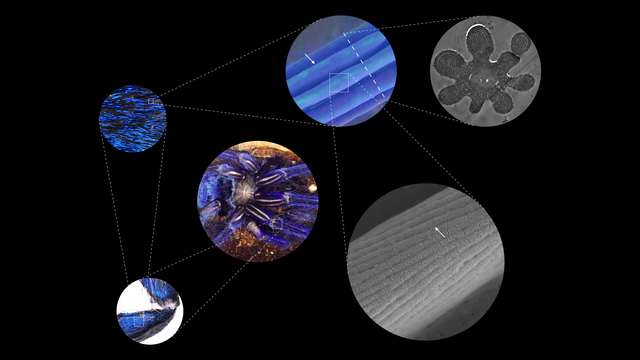 Hsiung and his colleagues developed a non-iridescence structural color from the hair structure of the tarantula for further use in the digital screen display and textile industry. The new colorant technology is expected to boom the clothing and digital market owing to the non-iridescence, vibrant, and durable color pigments.

Hsiung says, “Giving human’s credit over their intelligence and innovation is too exaggerated because it’s not only humans but also nature which is an unlimited source of ideas.”

The researchers are still hunting for sources to produce different structural colors for consumer materials. Let’s see other than the creepy spider who else can be our next hero.