On December 20, 2017, Apple had accepted that iPhone software slows down some of the devices with battery problems. This had led to lawsuits and consumer outrage. But, Apple had lately apologized for slowing down iPhone models and offered a new battery replacement program and Apple also offered to replace old batteries at cheaper rates may affect new iPhone sales in 2018. Barclays’ analyst, Mr. Mark Moskowitz, in a note, said that even a small percentage of people who are opting for battery replacement over upgradation could disturb the sale of new iPhone models. 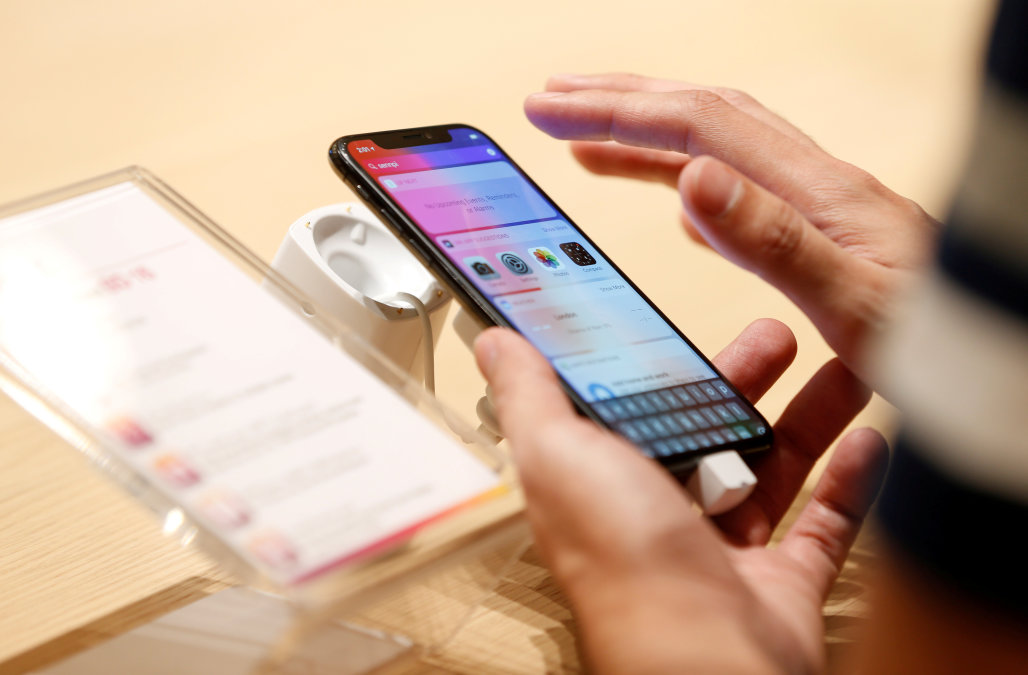 As revealed by Apple, under the new proposal, Apple has abridged the price of replaced models for out of warranty batteries in iPhone 6 or later from $79 to $29. But, in India, the price of the new battery will cost Rs. 2,000 plus taxes instead of the earlier price which was roughly around Rs. 6,500 inclusive of taxes. In a post on December 28, 2017, Apple had categorically apologized over its handling of the battery issue and said it would make several new changes for their users.

But, as per a 9to5 Mac report, which cited the Barclays analyst note, it is found that sales of 16 million iPhone units will probably be lost. In that note, Moskowitz also stated that due to Apple’s recent iPhone battery controversy, the apology could be a good personal relation move but it will hit iPhone sales, which will affect around four percent reduction in revenue.

The Barclays scrutiny also predicted that Apple will exchange around ten percent of the total 519 million iPhone models that are eligible for replacement. The analysis further forecasted that the $29 price may generate $1.56 billion in terms of revenue, but Apple will lose around $10 billion due to possible loss of the 16 million iPhone units.