As per the latest announcement, India has called off a $500 million deal with Israel to purchase 1,600 Spike anti-tank guided missiles.

The decision was taken by the Defense Ministry much earlier but the formal notice only came out last week when New Delhi was completing the purchase of $70 million deal for 131 Barak surface-to-air missiles from Israel.

In a statement, Rafael Advanced Defense Systems said that it regretted India’s decision but continued to work in India as it has provided India with the most advanced and innovative systems for more than 20 years.

Spike is a man-portable missile that can hit moving targets such as a tank. The “fire and forget” feature of the missile allows the soldier to quickly move for cover after firing. 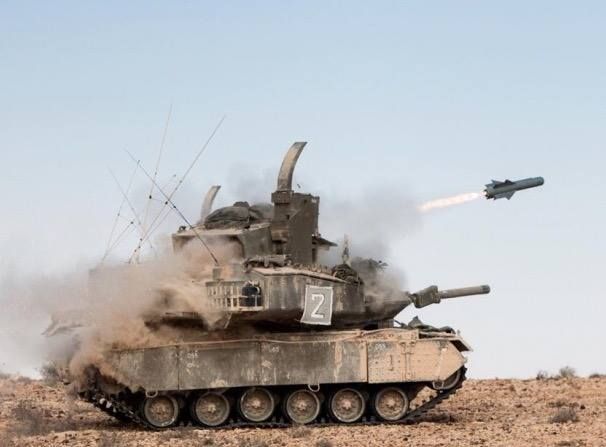 Negotiations with Rafael for the Spike missile had been finalized and the Israeli firm in a joint venture with the Kalyani group had built a missile-manufacturing facility near Hyderabad.

The Defense Ministry later decided to support the state-owned DRDO which claimed to deliver a world class missile in a period of four years.

Until that period, Pakistan’s foot-soldiers may have an upper hand over Indian infantry as they have anti-tank missiles that can strike Indian tanks placed at 3–4 km, whereas the Indian counterparts have a range of just 2 km.

As per official sources, Rafael’s Hyderabad facility would continue its operations as it was designed to adjust many other projects Rafael is working in with its Indian partners.

India’s exit would not face any repercussions on bilateral relations. The Rafael CEO will also escort the Israeli Prime Minister Mr. Netanyahu in India, leading a business delegation.

Israel sells $1 billion of military equipment every year to India and has become a major defense supplier.

When PM Modi visited Israel in July 2017, the leaders had uplifted ties between the two countries to form a strategic partnership. In November, the Indian Air Force as well as the Special Forces also took part in the Israeli Blue Flag air exercise.