Huawei is all set to launch its new version of P8 Lite smartphone that was launched 2 years back.

Do you want to know the features of Huawei P8 Lite (2017)? Let’s take a look at its specification. 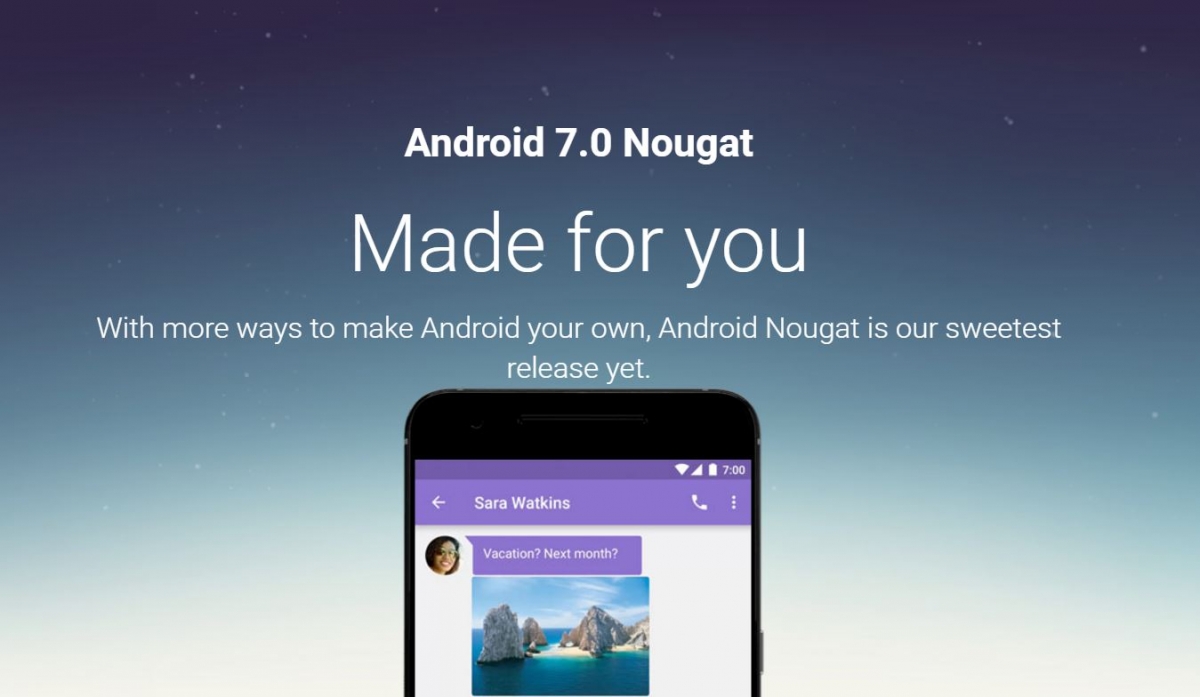 The Huawei P8 Lite (2017) is offered with a rear camera of 12MP with autofocus and LED flash, along with a front camera of 8MP for selfies. The smartphone is a dual-SIM device backed with a battery of 3000mAh. It supports Wi-Fi 802.11 b/g/n, LTE, NFC, and Bluetooth 4.1. It is provided with a fingerprint scanner at the rear. 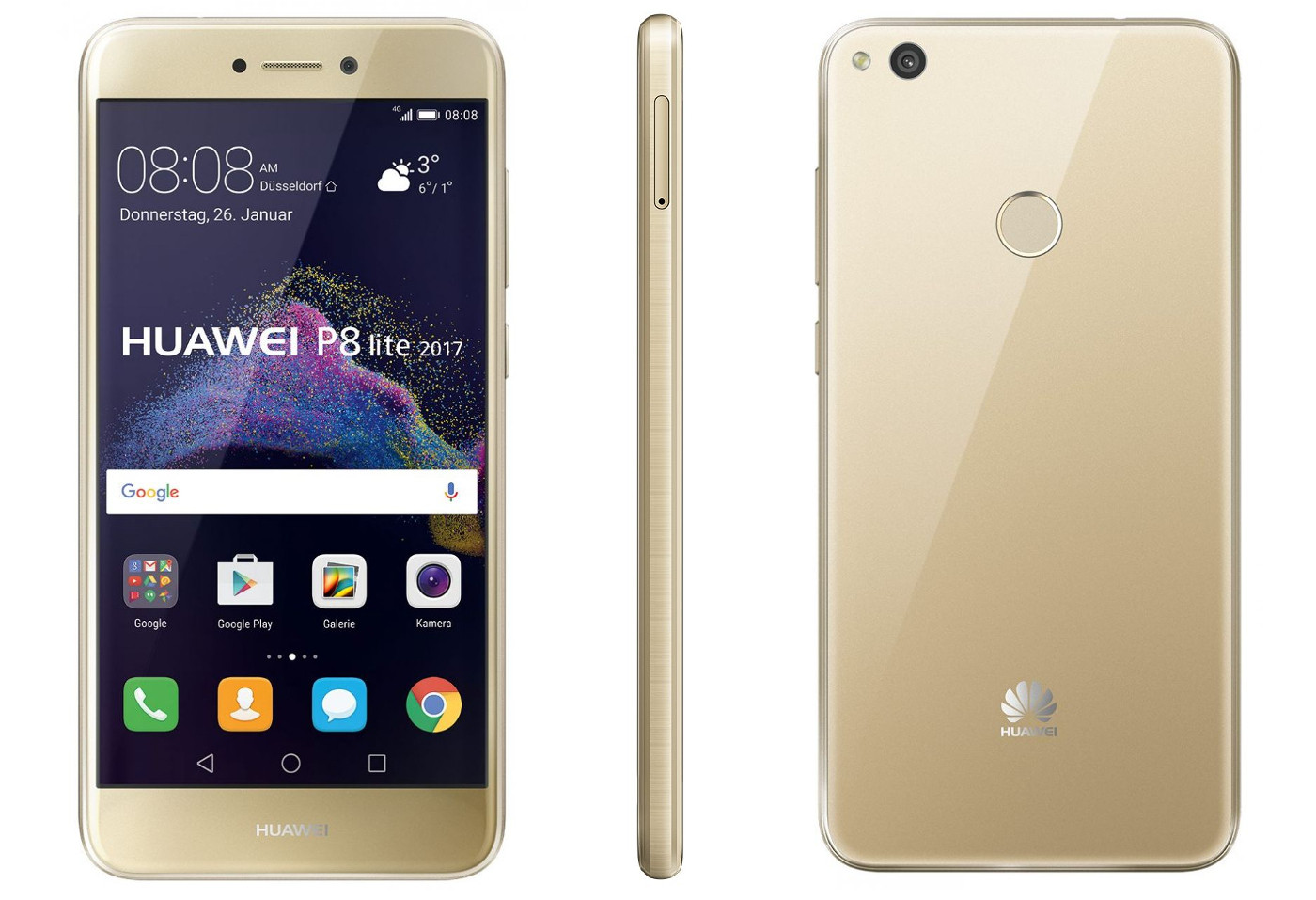 Do you want to replace your old P8 Lite with this new variant? Want do you think? Is it is worth in the range of 17K? Feel free to share your thoughts.