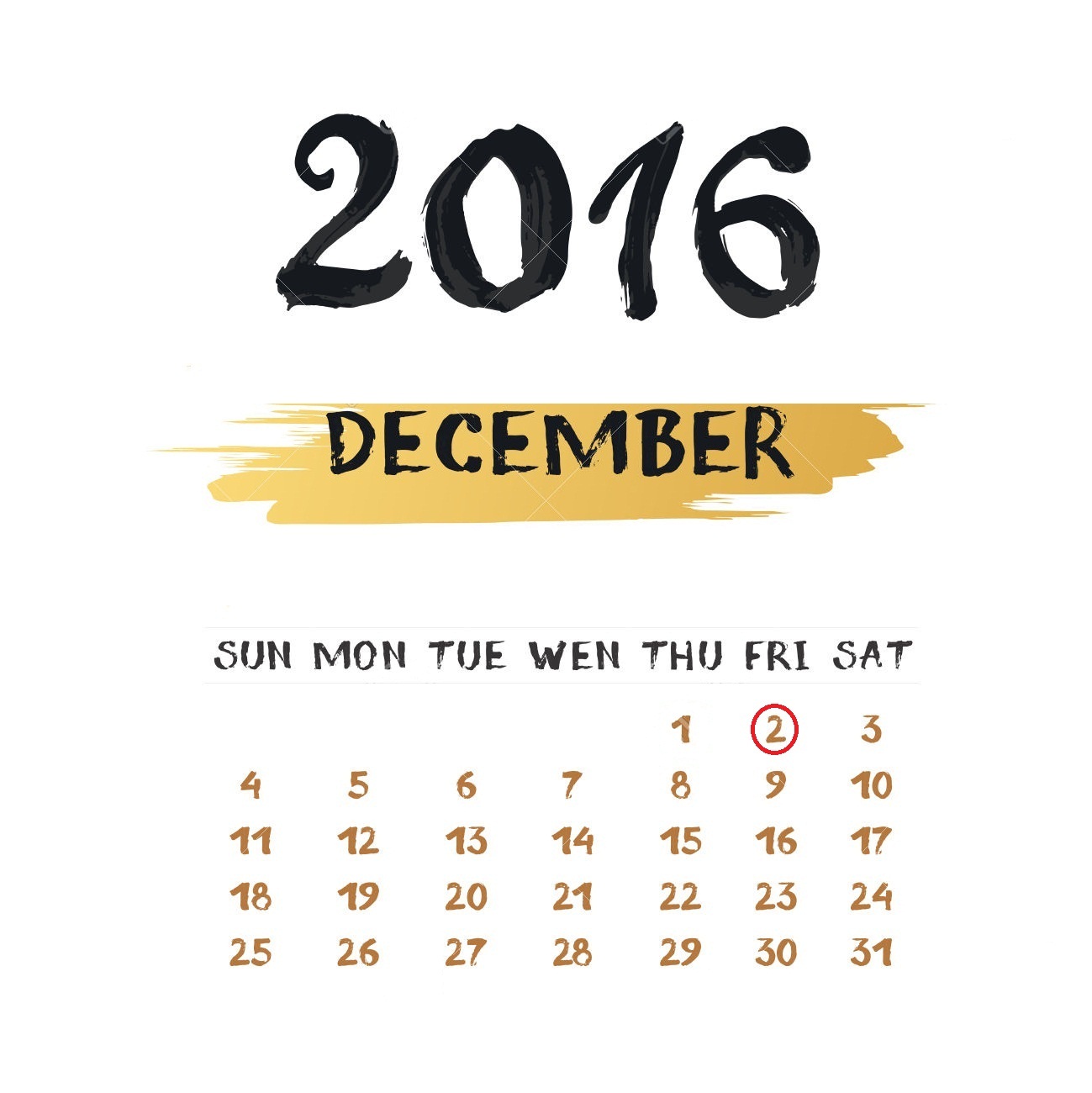 Suriname sold to the Netherlands by Britain.

Napoleon Bonaparte was enthroned as Emperor of France in Paris.

Franz Josef I was crowned as an Emperor of Austria and King of Hungary.

Germany and the US agreed to make the partition of Samoa among them.

The Chinese thrown was led by the child emperor Pu YI at the age of two.

50 km away from the Peking (Beijing) at Tsjoe Koe Tien, the first skull of Peking man was discovered.

Fidel Castro landed on shore of Cuba with “Granma” (An official Newspaper of Cuban Communist party).

First largest nuclear power plant was opened by the US at shipping port Penn.

Fidel Castro announced that he was a Marxist and will direct Cuba towards Communism.

Dutch launched the first rocket that reached the height of 10 km.

First preview disclosed to public of Boeing 747 jumbo from Seattle to NYC.

Fidel Castro was elected as President of Cuba.

Nuclear test was performed at Nevada Test site by US.

For the first time, twelve people were in space at the same time.

Stephen Hawking stated that Artificial Intelligence possibly will be a “threat to mankind” and may bring the human race to an end.