There are very limited gadgets around the globe which allow you to capture your actions, no matter in what harsh conditions you are.

May it be under water diving with sharks, sky diving, surfing on enormous waves, mountaineering, or other similar tasks which bring goose bumps and challenges your heart to beat it as fast it can. And the device responsible for capturing those thrilling moments is no other, but the one who has a pro in its name. Yes we are talking about the Go Pro.

The news isn’t about their latest launches or upcoming gadgets but it can be termed as sad news, as the action camera maker Go PRO going through a rough period in terms of profit figures, and the reason is the crashing Karma Drone.

After the delayed launch of the drone, the company managed to sell 2,500 drones with a short period. Further, within 16 days it recalled all the sold drones due to the complaints lodged by the consumers for the device not capable to operate at average height which leads to power failure.

Talking about the drop in the numbers, the cash reserves have gone to $132 Million, which is almost half of the reserves which they had in the beginning of the year. 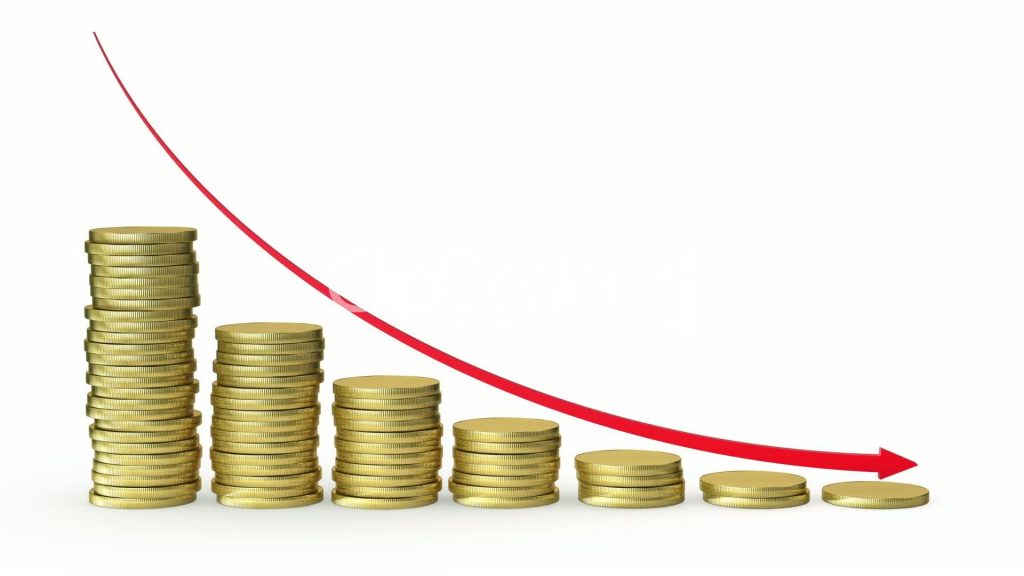 The Karma Drone was considered as the company’s strategy to recover the business, but the recall brought the company to this position.

The company has also decided for 15% job cuts in California. It has further decided to shut their entertainment segment too. This would probably save approximately $650 Million for the 2017 forecast.

And when its about the loss it also comes with top managements, Anthony Bates, Go Pro president, is on the verge to leave the position at the end of 2016.

It seems that the company itself needs to be in action to get rising peal figure to be captured on its graph.