Day-by-day Google is just adding new features to its several applications providing better options and ease of use to its users. With one more addition to the list of features, the company is trying to make sharing of photos and others stuff with family member easier. Yes, recently the company declared about the “family group” feature, which will make the sharing of notes, content subscriptions, and picture simple. 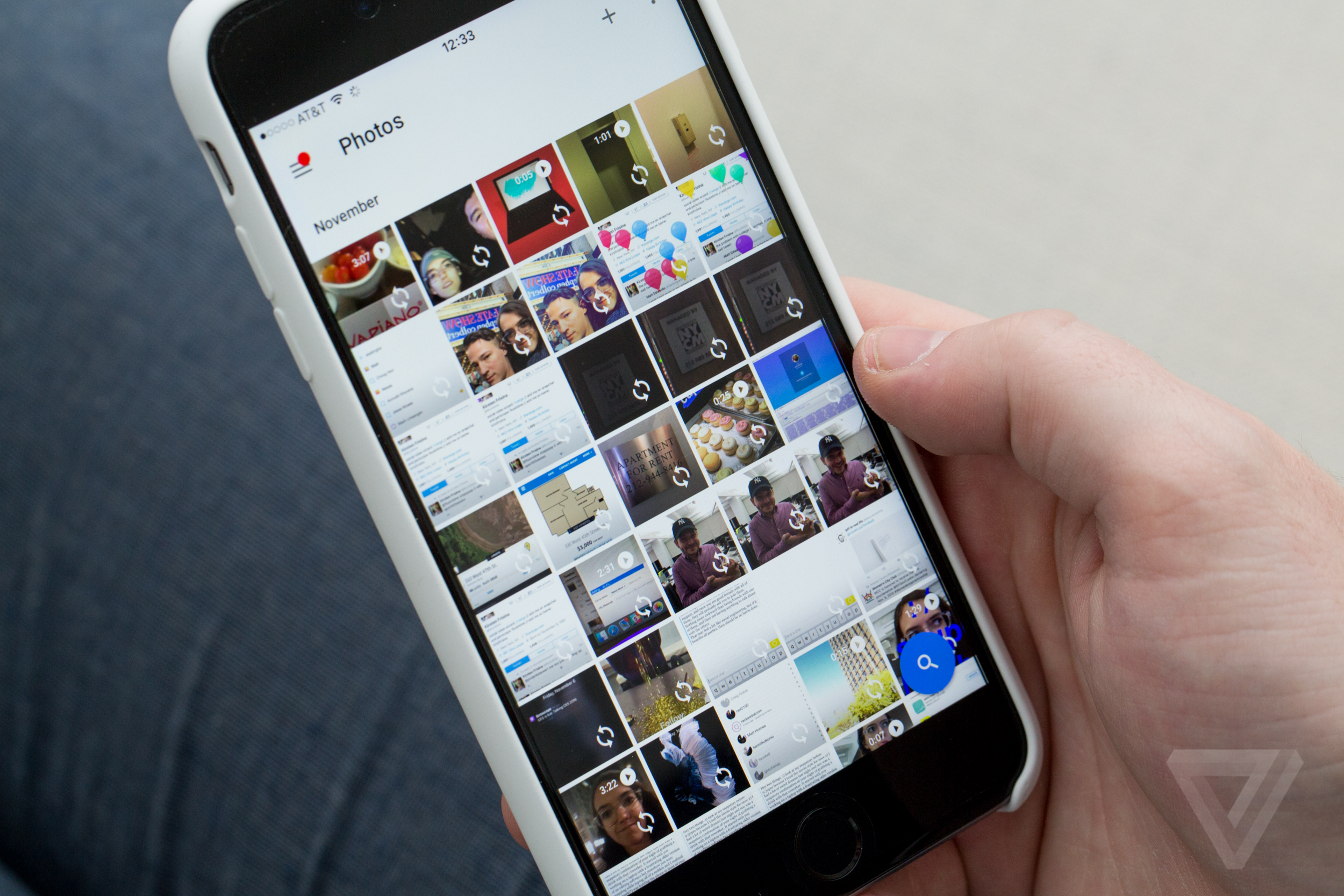 In order to make a family group, all you need to do is open the Google family page. If you have used Google Play Family Library’s YouTube TV, then you may already have a family. If not, then the one who wishes to create can do it from there. Google Photos and Keep are incorporated by default, but no need to worry as nothing is shared automatically. The provided service just offers a link to share photos or notes with the other fellows of the family group. However, some setup is needed for Play Music family plans, Google Calendar, Google Play Family Library, YouTube TV, and Family Link.

Up to 6 members are allowed in the family groups, with the administrative duties given to the manager. Thus, the managers can alter the methods of payment, Disallow/allow specific services for a specific member, and keep an eye on accounts of those under 13 years old. Such privileges are not granted to the “parent” accounts, even though they can deny or approve purchase requests and do other restriction transforms. 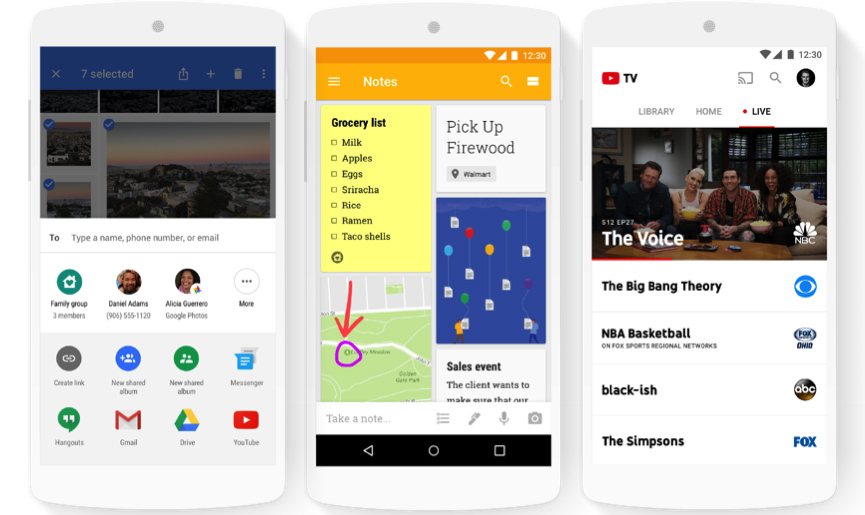 This feature will work based on the type of service used. For instance, in YouTube TV, up to 6 members can have their own cloud DVR with unrestricted storage. Google Keep and Google Calendar lets the users share notes and calendars with their family members, respectively. And also now the users can send videos and photos to their family group via Google Photos.

What the users should note is that they can be, at a given time, part of only one group. The family sharing for Google Keep, Google Photos, and Google Calendar has been launched in Brazil, Germany, Japan, Russia, the United States, Australia, Ireland, New Zealand, United Kingdom, Canada, Mexico, Spain, Italy, and France.

So, what are you waiting for, start sharing with Google Photos?