The company is functioning on visual recognition software that uses several cameras across a workplace. Linking the camera inputs to the smart software that consists of data about people and objects, the platform will permit the company to monitor work instantaneously, search for objects & people, and implement policies. 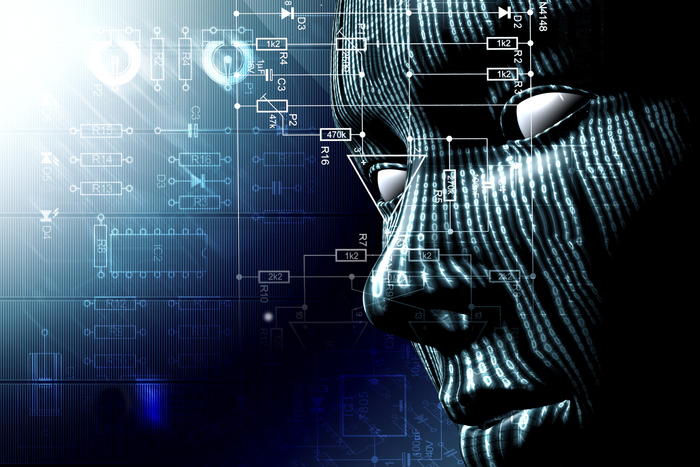 This system assures that the objects on the site are stored properly, by citing the marked places that are set up for particular tools. A short demo about implementing this system was given by Andrea Carl, Director of commercial communications. The system incorporated Azure Functions, commodity cameras, Azure Stack, and Cognitive Services, managing more than 27 million recognitions each second. The set-up pinpointed a jackhammer present on the construction site with the use of an easy instruction sent through a smartphone stating “Where is a jackhammer?” the item recognition abilities of the set-up immediately react with a message denoting the presence of the jackhammer on the site.

The system can also monitor employees, ones that are licensed to use a part of the tool, new ones, who handled it most lately, and so on. This is done scanning faces as distinct people lift an object. If an employee picks up a certain part of equipment without authorization, a breach notice will be sent to the concerned head. The system is also useful for adding new employees as it continuously takes images around a workplace.

The other examples from Microsoft regarding the implementation of this technology include a way of spotting when the patients in the hospital are out of their beds or a system to identify chemical spills. Even though such technology will require a huge framework in term of cameras, but it surely provides significant advantages when the needed hardware is in place.