Baahubali 2 is the most awaited and the most viral film of the year 2017. The director of this magnum opus is SS Rajamouli. It is also said that Baahubali 2 is already the “film of the year”. The countdown has begun and the excitement has reached its level. Just 10 days to go…!! The buzz around this film has already crossed its limit as Baahubali was a terrific hit and people are eagerly waiting for its sequel. I being a Baahubali fan can’t wait for its release. Moreover, Baahubali: The Beginning did not fail to break the box office records. It is the biggest blockbusters from the South cinemas until now. But are you excited to know exactly what will the second part of this blockbuster film showcase? To end all your keenness, here we are to highlight you with the same. Let’s take you through some interesting things of the sequel. 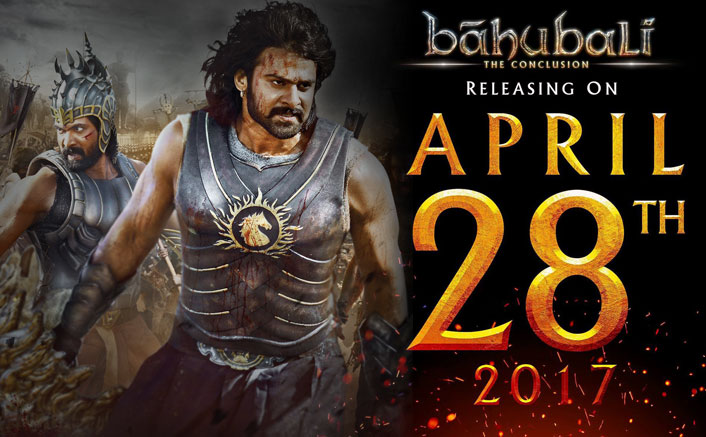 So Baahubali fans, now that you are aware of some facts of the film, are you ready for the second blockbuster? Yes? Then let the countdown begin…