In the war of the telecom giants, Idea has now played its card. The war originally started when Mukesh Ambani initially released Jio services all over India. Reliance Jio provided free-of-cost Internet and voice calls along with its other apps for the initial three months. The main war started when the company extended the period of free trial furthermore by three months.

And now, when the period for the free trial is over, the rates at which Reliance Jio is offering their service is very much affordable. Hence, other telecom giants have now decided all together to lower their price. Some of them also came together and merged in order to defend the huge challenge that Reliance Jio has kept in front of them. Amongst these, Vodafone and Idea came together and merged up. And now, Idea has come up with a new offer for their postpaid users. 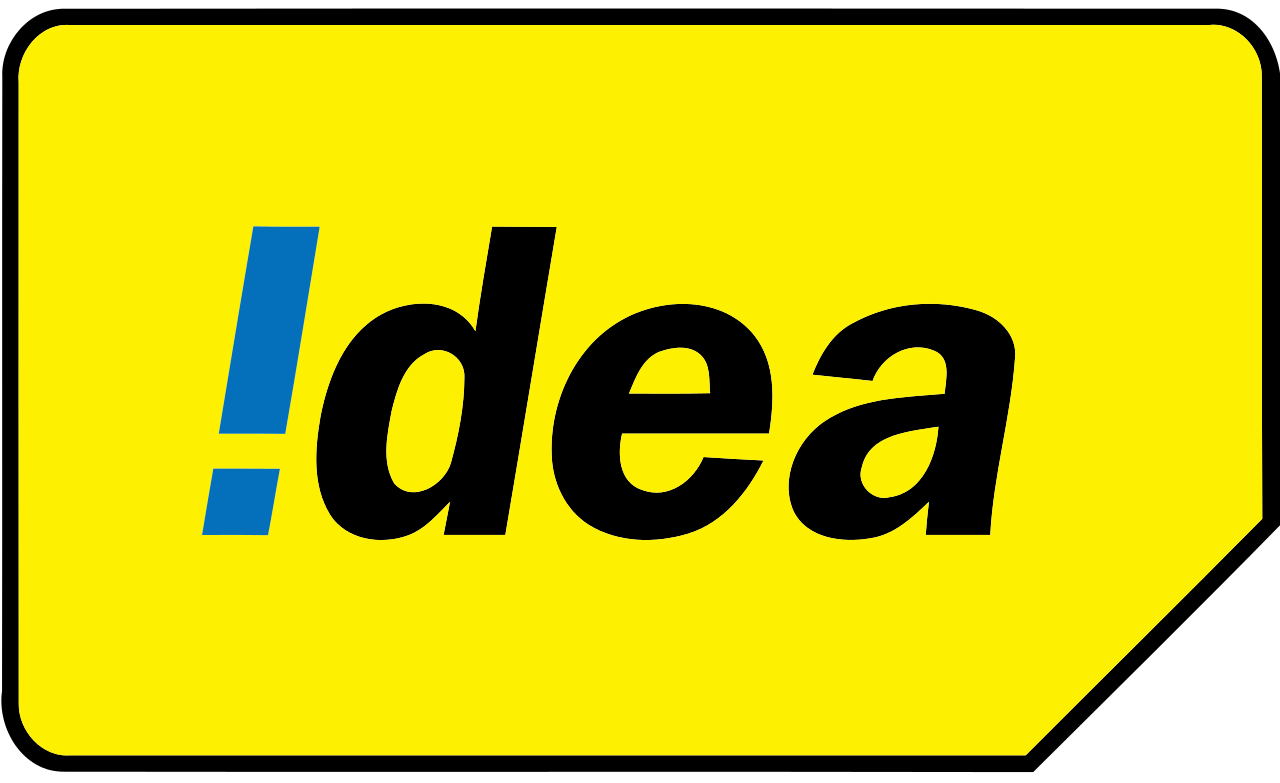 However, Airtel and Vodafone are giving their postpaid user free of cost data if they use their respective apps for recharging their number.

Earlier, Idea launched Rs 348 offer for its prepaid users. The company offered unlimited calling all over India as well as 28 GB of data (1 GB per day) for 28 days. Well, now the company has thought for its postpaid user and has offered the new offer.

It was always a matter of concern for the postpaid users. And now, all the companies have been giving the best that they could offer for their postpaid users, which is a good sign. Hope all the telecom giants bring much better offers for all its users in the future.