The investigators at the Switzerland’s University Hospital of Bern are developing a new, advanced clockwork pacemaker with all the mechanical innovations of a high-end Swiss watch. Adrian Zurbuchen, a student at the University of Michigan, carried out his PhD on designing, optimizing and testing the innovation. 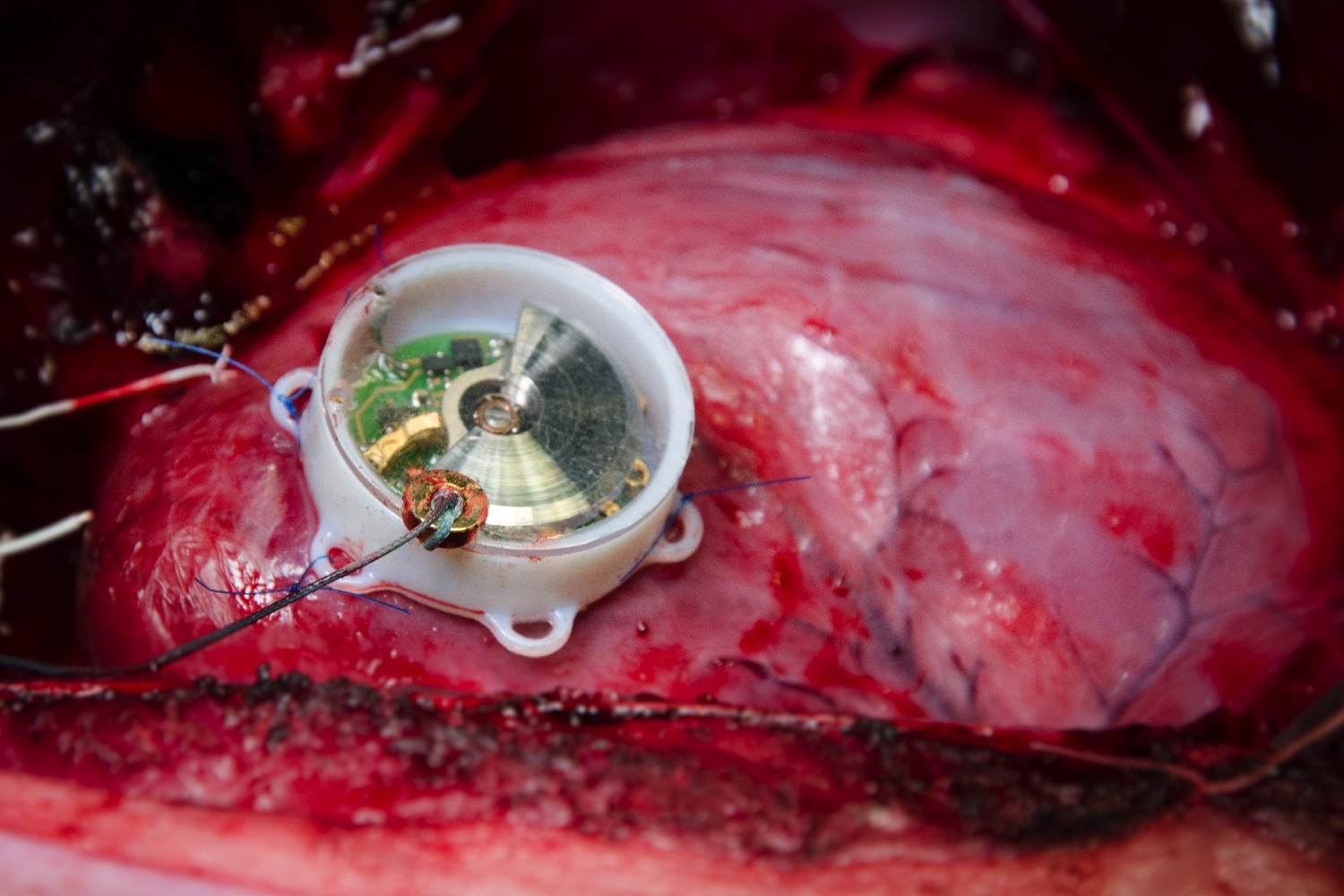 The automatically functioning wristwatches are very precise, reliable and robust. Thus, this masterpiece of engineering has made it logical to make use in the long-term medical implants such as heart pacemaker. The pacemaker does not require timekeeping property thus its complexity can be reduced to make its mechanism simpler and reliable.

The clockwork pacemaker is a modified version of the wristwatch manufactured by Swatch. The pacemaker has a microgenerator added to it from the autoquartz watch, which converts the mechanical energy into electrical energy. The watches that are self-winding generate energy from the wearer’s arms to an energy that powers the watch similar to the case of a pacemaker that harvests energy from the heart pumping process.

The pacemaker implants are carried out over 1 million times per year worldwide. These pacemakers have a primary battery that is exhausted over the time and the patient again has to undergo surgery to change the battery or replace the pacemaker. The researchers in order to reduce the surgery cost and complications have developed the clockwork pacemaker that can harvest energy inside the body itself.

Thus, the clockwork pacemaker has been tested on pigs and robots that mimic human heart proving it to be an efficient mechanical implant device. The main aim of this project is to develop a battery-free implant.

The pacemaker will not be available any sooner as there are a number of obstacles that have to be cleared first by the device followed by human clinical trials that will render to be efficient even in a totally reduced heart function.