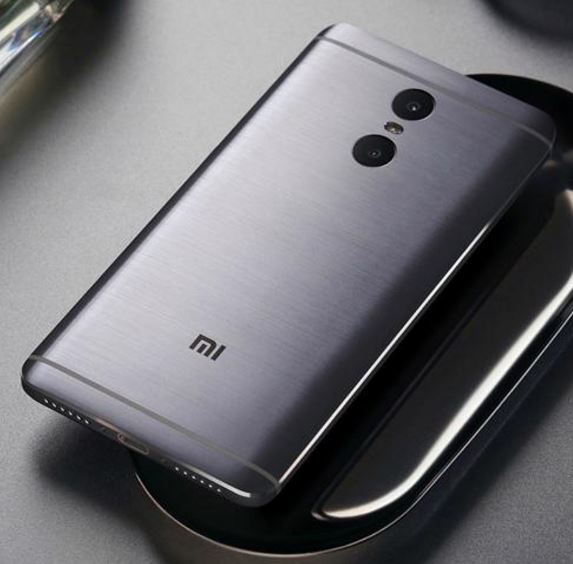 The new Xiaomi Redmi Pro 2 phone provides a 5.5-inch screen with full HD LTPS-AMOLED capacitive touchscreen display. The screen also has a pixel ratio of 1080 x 1920 a protection of Gorilla Glass as well. The device is fueled by a MediaTek Helio P25 chipset processor coupled with 4 GB/6 GB RAM. The handset also has 64 GB/128 GB internal memory that can be expanded to 256 GB via Micro SD card.

In the camera section, the rear camera is of 12 MP of power with phase detection autofocus and dual LED flash. No data has been revealed yet about the power of the front camera. The smartphone is supported by 4,500mAh battery. The device currently runs on Android 6.0 Marshmallow. In terms of connectivity, the phone offers 4G, Bluetooth, VoLTE, Wi-Fi, 3G, FM and GPS.

The phone is said to have a price tag of 1,799 Yuan, which makes it approximately Rs 17,000 in the Indian market. Also, no specific information about the color variants has been disclosed yet.

Well, the upcoming Xiaomi Redmi Pro 2 seems to be a decent smartphone. The specs of the smartphone are outstanding as compared to the price associated with it. The huge RAM offered and the extra amount of internal storage is enough for the users. The power of the rear camera also seems to be worthy. Let us see, if the new Xiaomi Redmi Pro 2 will help make a fortune for the company or not.