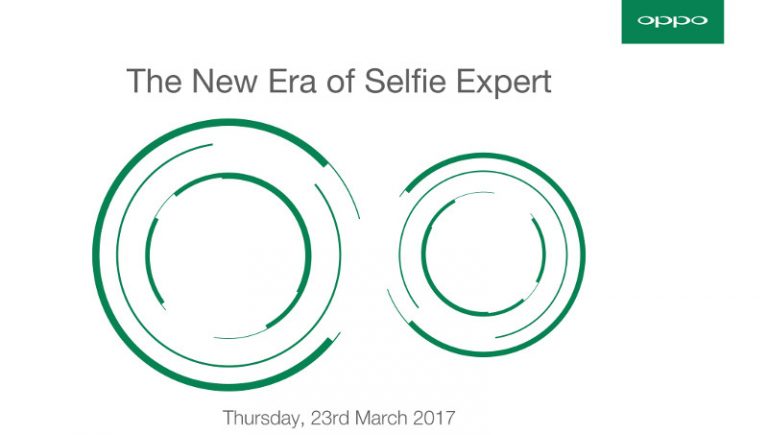 The new Oppo F3 Plus phone provides a 6.0-inch screen with full HD IPS display. The screen also has a pixel ratio of 1080 x 1920 with a protection of Gorilla Glass as well. It also has a 75.1%screen to body ratio and a pixel density of 367ppi. The device is fueled by an octa-core Qualcomm Snapdragon 653 SoC processor coupled with 6 GB RAM. The handset also has 64 GB internal memory that can be expanded to 256 GB via Micro SD card. 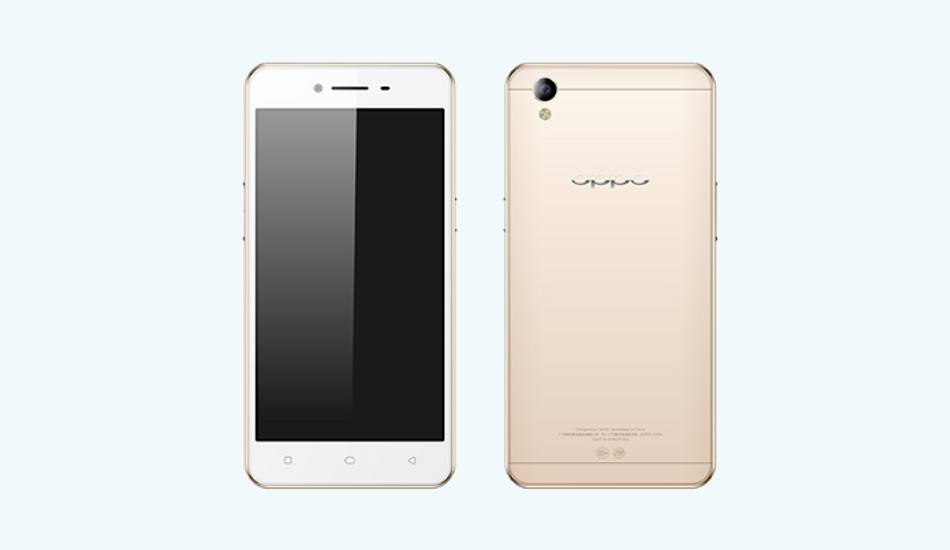 In the camera section, the rear camera is of 16 MP of power with f/2.0 aperture along with phase detection autofocus, OIS, and dual-LED (dual tone) flash. The new Oppo F3 Plus smartphone has 16 MP of front camera with f/2.0 aperture and an 8 MP module for proper selfies. The smartphone is supported by 4,000mAh battery that is capable of giving 45 hours of talk time and 306 hours of standby time along with 90 hours of music play time. The device runs on Android 7.0 Nougat. In terms of connectivity, the phone offers dual SIM functionality, 4G, Bluetooth, VoLTE, Wi-Fi, 3G, FM and GPS. It comes in tow color variants—black and gold. Lastly, the new Oppo F3 Plus smartphone comes with a price tag of Rs 28,990.

Well, seeing the specs we are totally aware as to why the smartphone has a ‘Plus’ in its name! The powerful cameras for selfies, the huge memory and longer battery will surely attract the users to boost the sale of the new Oppo F3 Plus.