Xiaomi, who recently launched its Redmi Note 4, is all set to launch its new flagship smartphone. The company has been lately working on its Xiaomi Mi 6 smartphone. Unfortunately for the company, and the other way around for its users, some of its specs have been leaked online. Have a look. 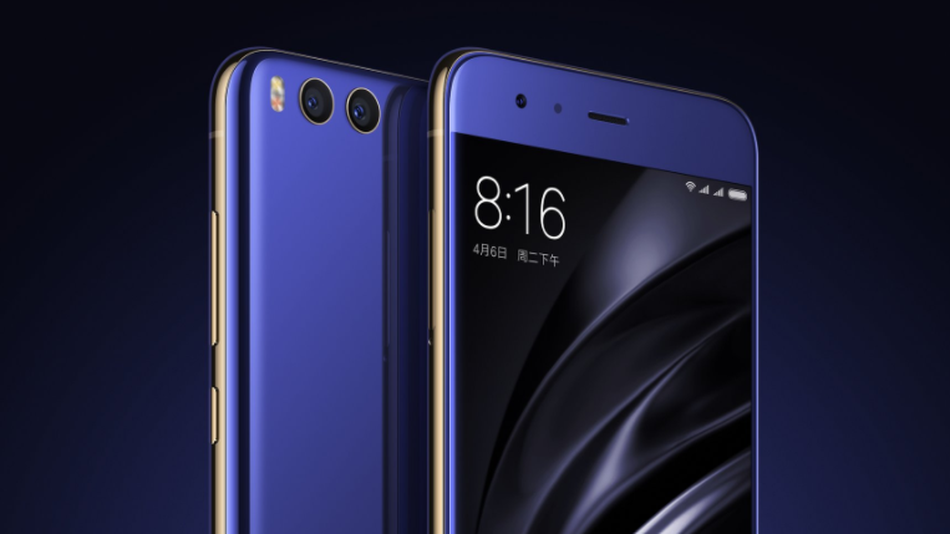 The Xiaomi Mi 6 will have the Android 6.0 Marshmallow OS. This is kind of disappointing. This may affect the sale of the smartphone. Moreover, the phone will have a 5.15-inch IPS LCD display with full-HD screen and a resolution of 1440 x 2560. It also has a protection of Gorilla Glass 4. The smartphone has a pixel density of 570 ppi.

Adding to the list of features, the smartphone has an octa-core Qualcomm MSM8998 Snapdragon 835 processor. The phone also has a 4 GB/6 GB of RAM and a GPU chip set of Adreno 540. In the imaging duties, the phone has 12 MP + 12 MP of dual rear cameras with f/1.8 aperture and a 4 MP front camera with f/2.0 aperture.

The device also has an internal storage of 64 GB/128 GB. This storage cannot be expanded with the help of external MicroSD card. Moving towards the battery, no specific information has been released yet by the company.

Well, the lack of new OS update will surely hamper the sale. On the other hand, the dual camera setup is likely to give some hope to the company as it will attract the users, thus boosting the sale of the smartphone.