We all know about the Alzheimer’s disease and yes, it is the most prominent cause of dementia globally. Alzheimer’s is a progressive disease that is linked with aging and results in problems associated with thinking, behavior, and memory. There is no known cure for this life-threatening disease till date but we do have treatments for few of its symptoms.

Recently, a research team at the Oregon Health & Science University has revealed a link between the occurrences of aquaporin-4 in older people who suffered from Alzheimer’s in comparison to those who did not suffered from  the disease.

Aquaporin-4 is an important segment of the brain network, together called as the glymphatic system. They allow the cerebral-spinal fluid from the exterior of the brain to sweep away proteins, including tau and amyloid that accumulate within the brain. Accumulation of these proteins can destroy the nerve cells in the brain in people suffering from Alzheimer. 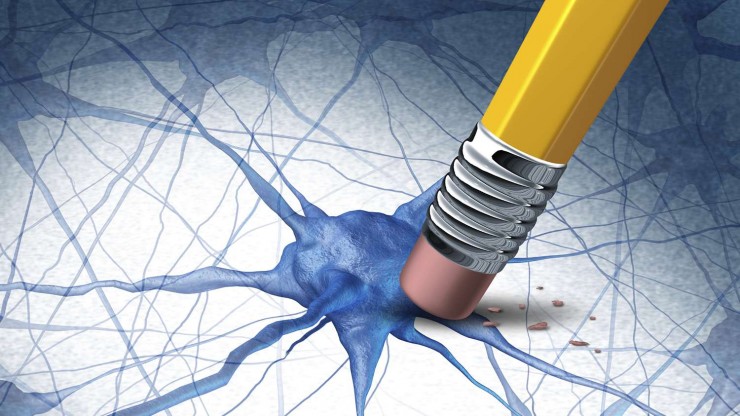 To study this, the team closely investigated 79 brains donated for scientific research. They found thataquaporin-4 was well organized and outlining the brains’ blood vessel in the adults and older people without Alzheimer’s disease. However, the aquaporin-4 was observed to be disorganized in people suffering from the disease, which reflects the incapability of the brain to wash away debris such as amyloid-β.

Thus, future research examining aquaporin-4 may tender a future opportunity for the prevention and treatment of Alzheimer’s disease. Wouldn’t it be great if we find the key to this?