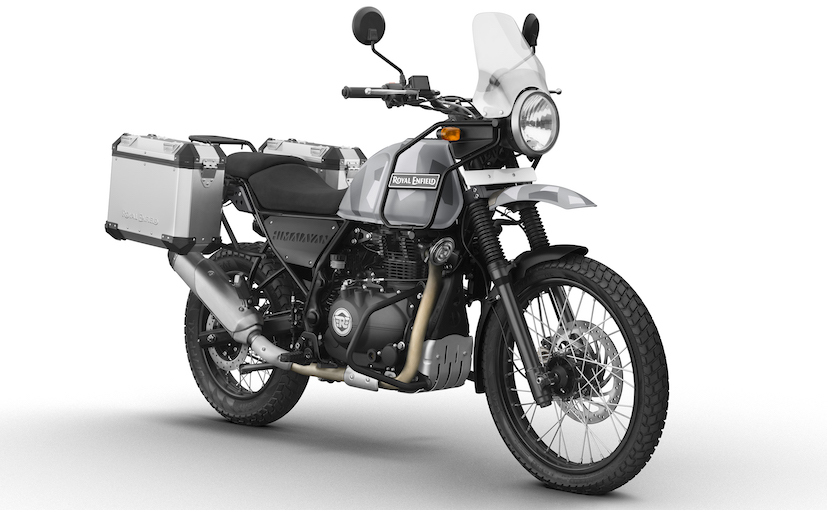 The new camouflage paint job includes the color paint of fuel tank, as well as the front and rear fenders. The engine and the frame continue to be finished in the traditional black. The Royal Enfield Himalayan is not expecting to get any major paint changes regardless of the new paintwork scheme. The company has also updated a comprehensive BS-IV complaint engine in order to boost it up with better build quality, according to sources. Besides, the attractive camouflage paintwork, the adventurous bike will not get any other kinds of mechanical changes.

Apart from the color scheme, the vintage bike will now come with other extended features that include fuel-injection, which is added to the same 411 cc single cylinder, air-cooled motors and long-stroke. The bike offers 24.5 bhp at 6500 rpm and 32 Nm of peak torque at 425 rpm when it is paired to a 5-speed gear box. The bike is also equipped with a long travel telescopic front suspension and monoshock setup at the rear, which are the trademarks of its elegant style and simplicity.