For the motor racing enthusiasts, this might be most awaited schedule. The event where huge energy is released from bike’s engine, its vrooming and roaring sound, goose bumps on our skin, and burning asphalt is all set to come. The interesting part will be to watch KTM team and the new rider’s performance among Yamaha, Ducati, and Suzuki. 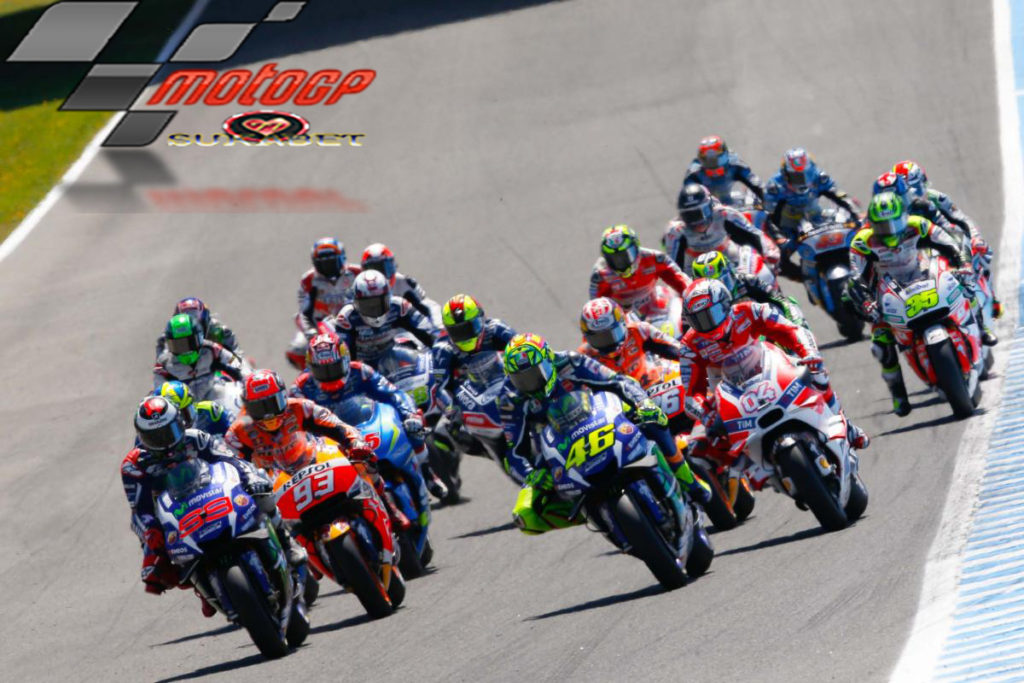 Note: Location marked with  (*) will be a night race. 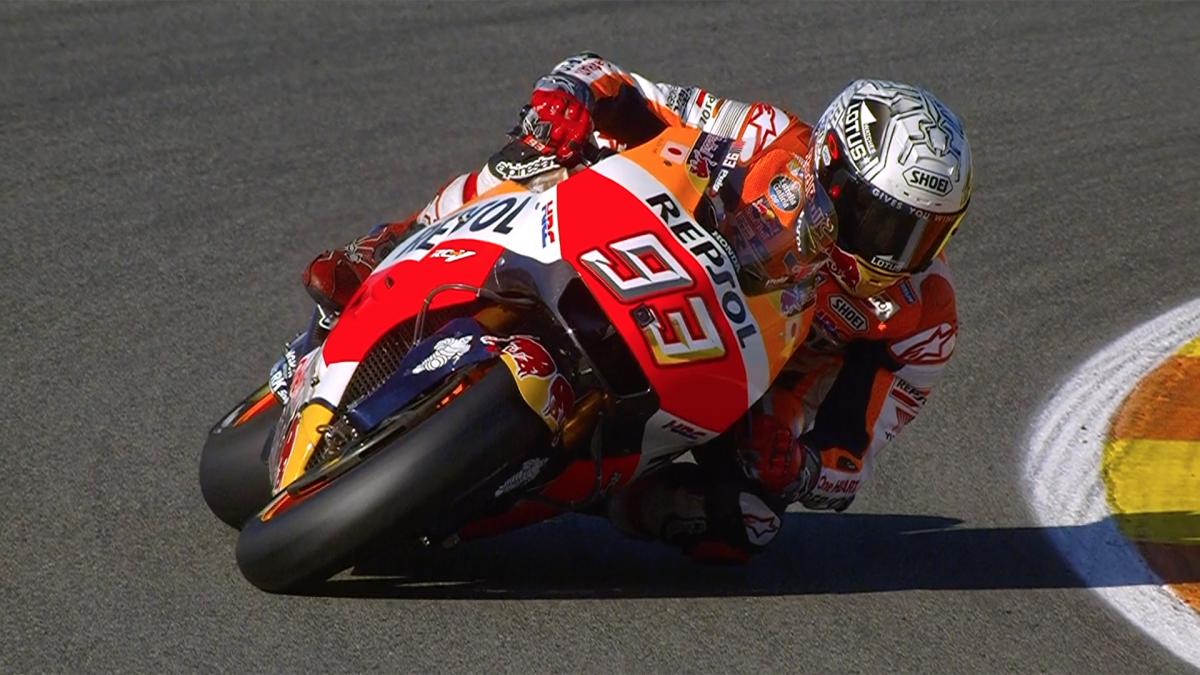 So mark the dates on your calendar to witness the beasty riders speeding their rides with various new machines to break the aerodynamics.