Polestar, performance electric car brand of Volvo Cars, revealed a 4-seat vehicle in lightweight carbon fiber last week as its 1st model, adding to rivalry in a segment ruled by Tesla until now. The hybrid Polestar 1 pledges a range of 150 Kilometers (almost 95 Miles) on a single charge, with a gasoline-fueled engine to increase that if required. It is planned to be made in western China at a factory and rolled out in 2019. Volvo, controlled by Chinese auto producer Geely Holding since 2010, in July declared that it might make only hybrid and electric cars beginning from 2019. 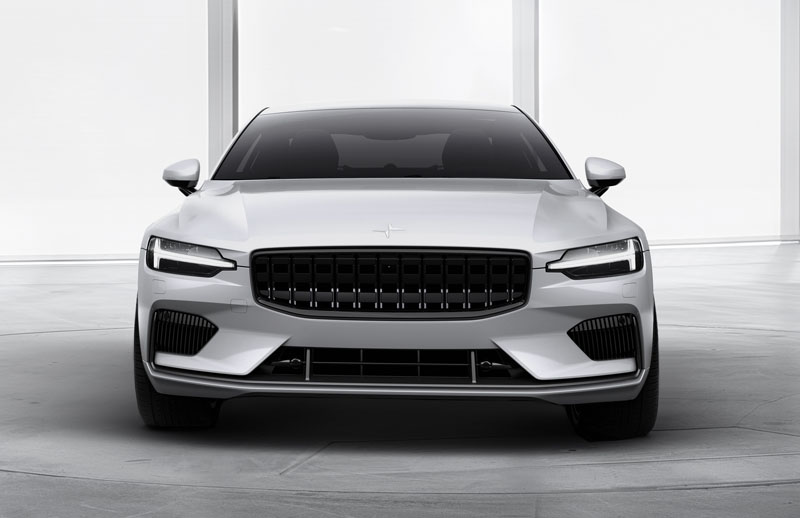 The Swedish company, recognized for safety and comfort, rolled out Polestar to permit a different uniqueness based on actually sporty performance vehicles, claimed Thomas Ingenlath, its chief executive, to the media in an interview. “There will be an obvious difference between the 2 companies that supplement each other in an extremely fine manner,” Ingenlath, previous senior vice president of Volvo for design, claimed in his statement ahead of the roll out of the model in Shanghai. The firm claims that it will follow up with an SUV in 2021 and a fully electric prototype in 2019. All producers are shifting toward more hybrids, but sector analysts claim that a shift to completely electric cars is decades away. Volvo has declared plans to roll out 3 all-electric cars under its individual brand by the end of 2021.

The mid-size Polestar 2, the subsequent Polestar car, is planned to battle with Model 3 of Tesla, the company claims. Ingenlath refused to give a cost, but the Tesla begins at $35,000. Polestar will employ an internet-enabled sales network with a monthly fee for subscription, Ingenlath claimed. The company claims that service will involve the capability of renting other Polestar and Volvo models. The market also encounters rivalry from Chevrolet Bolt of General Motors Co. and BMW i, BMW AG’s electric brand, which has rolled out 4 electric cars. Audi unit of Volkswagen AG aims an electric SUV in 2018.

Sales of hybrid and completely electric cars have increased but 2016’s total was just 2.6 Million, or almost 35% of the worldwide market.