Electric car development is on the high priority among the automakers as the days are near when the cars running on diesel and petrol will be found in the garage standing as a historic monument. You know why, right? The depletion of the fossils fuels will soon come to an end due to excess use.

Many car makers have already jumped into the race to acquire the technology and run along the future demands. 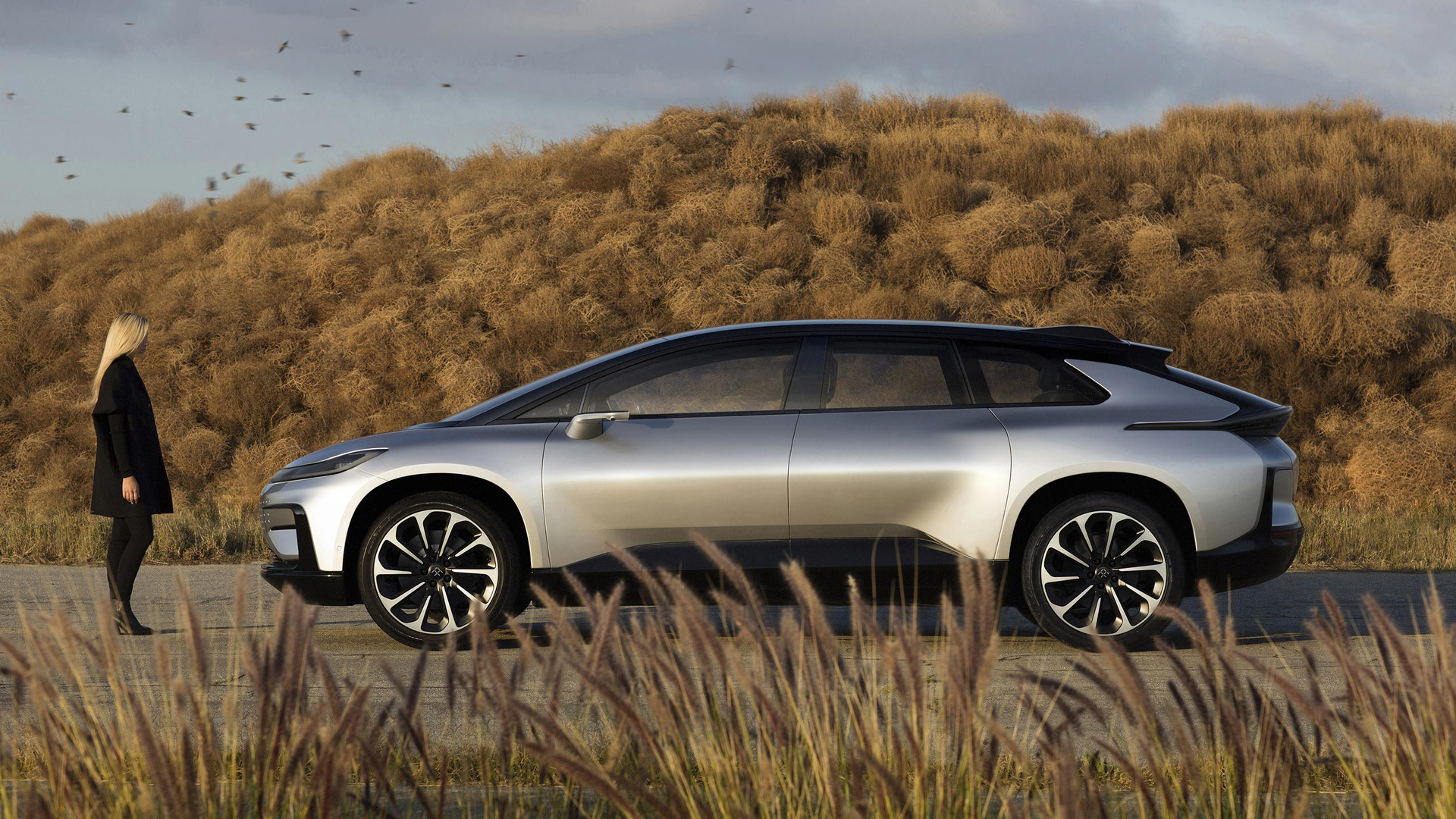 The company has been through lots of leaps and bounds due to delayed factory setup, unpaid bills, and the huge amount of debts. Last year, the company faced grievous and witnessed an unfortunate display of non-operational EV supercar instead of expected vehicle.

But after a drastic recovery in 2.5 years, the company now managed to deliver a super efficient yet powerful car.

Talking about the power, FF91 is assembled with an in-house electric drive train that can take the car 0 to 60mph in just 2.39 seconds. The interesting contest was between Tesla’s Model P100 D records of being the fastest (2.5 seconds) that was beaten by Faradays FF91. 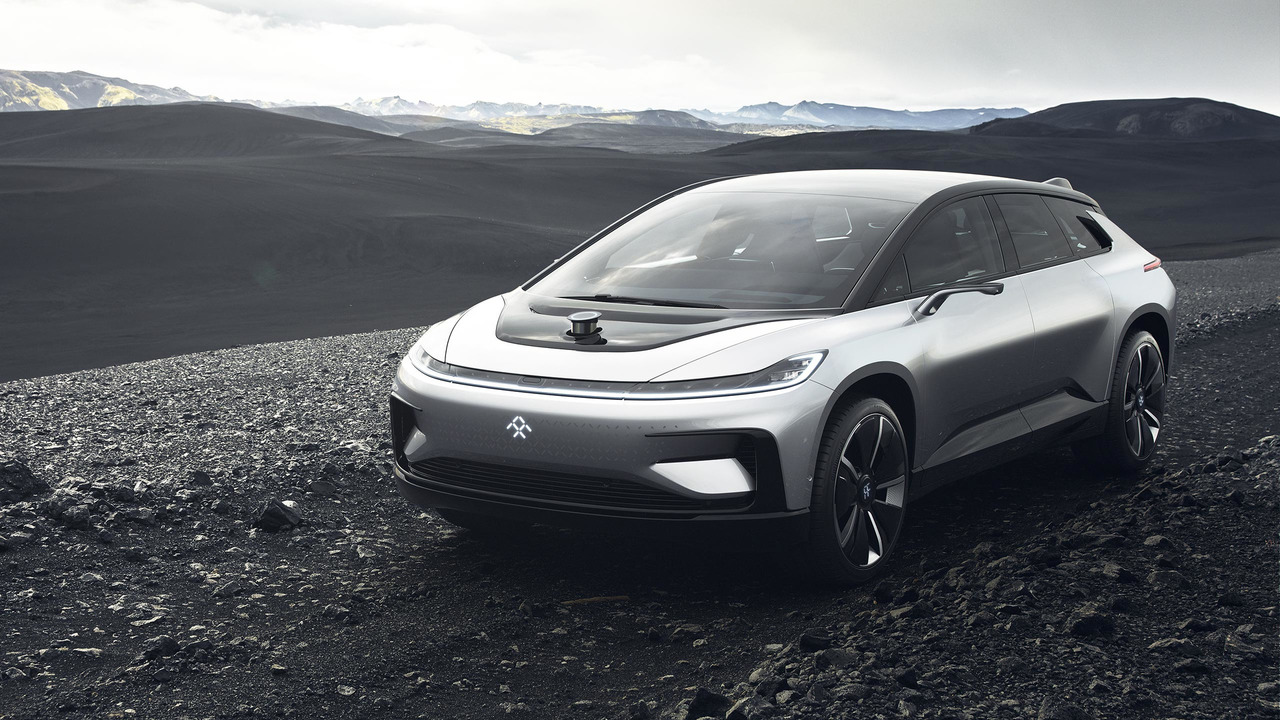 The company also claimed that FF91 can be driven more than 500 miles on a single charge. Faraday Future has developed its car with most connected features enabled such as passengers tracking, screen present everywhere in the car for better infotainment experience, and rear passengers have displays on the doors.
The battery assembled in the car is made by LG chem, which is a modular battery and would help the carmaker to make any size cars.
The company also claims it would be a fully autonomous car with 10 high definition cameras and over a dozen of short and long range radar and ultrasonic sensors.

It has been said that the car will be officially delivered in 2018.

Hence, the FF91 is said to be the fastest electric car for now, as the race is on among the competitors.