The New Year countdown has already started with every city eagerly waiting for bell ringing on last hour of the year 2016. Ideally, New Year is celebrated after completing 365 days or 366 days, 12 months ending on 31 December, as per the Gregorian calendar and also the majority of the world population follows the same.

But, below are some of the cultured motivated countries or religions, who don’t celebrate the New Year Eve on 31 December. 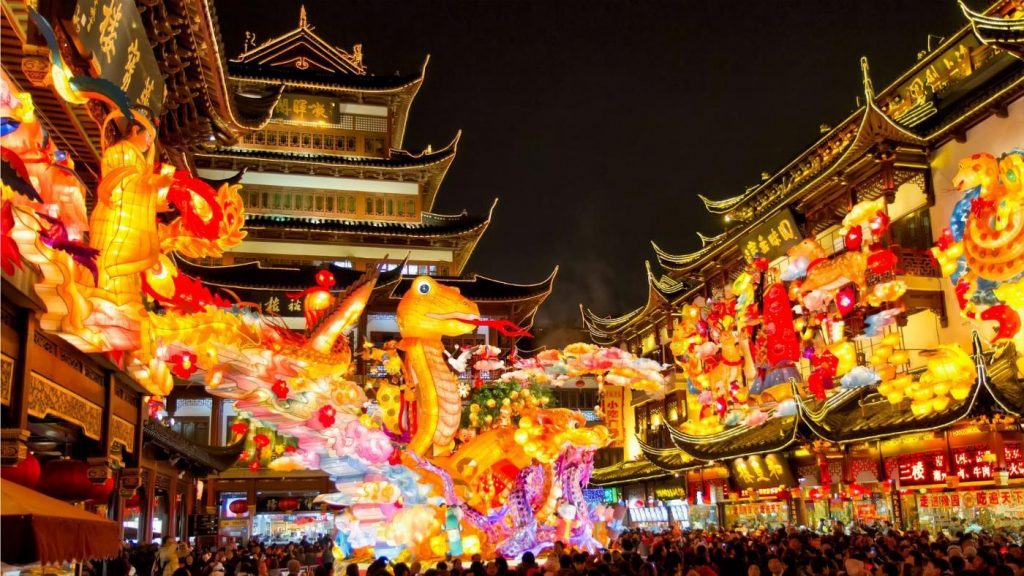 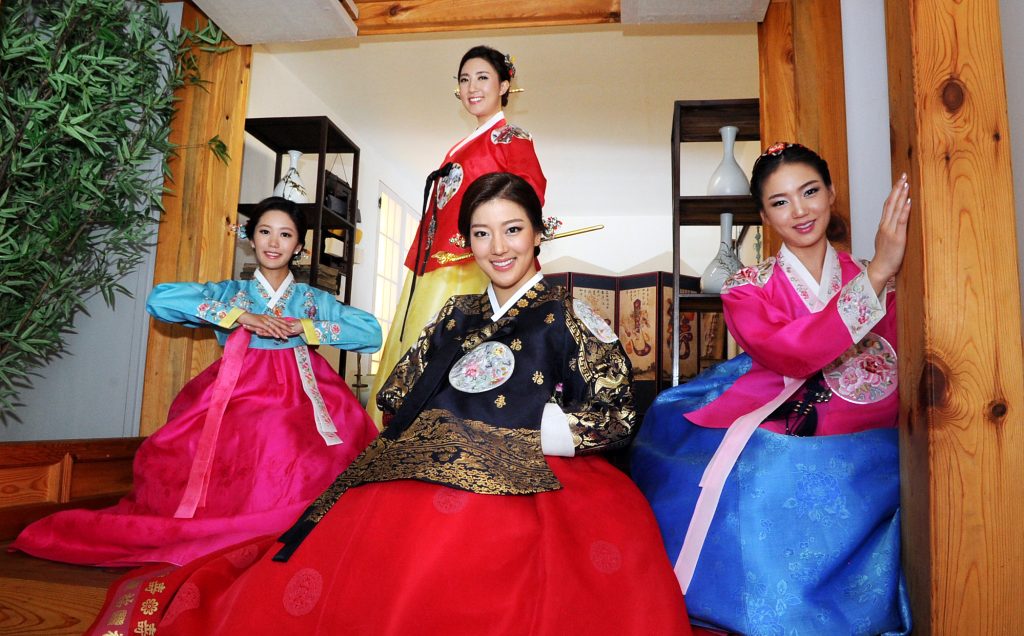 Similar to Chinese culture, many South Asian regions celebrate New Year as per the lunar calendar. Korea follows the same.  It is celebrated by wearing a colorful dress known as hanbok and a tea ritual called charye. 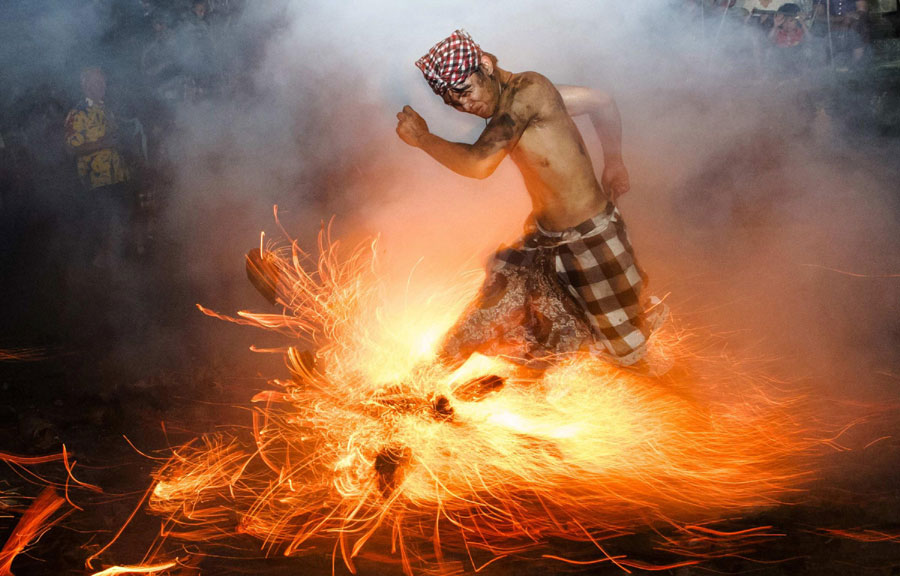 Ballinese people consider the very first day of Saka Calendar based on lunar. The Ballinese celebrate their new year by resting and experiencing self-reflection along with the fire ritual. 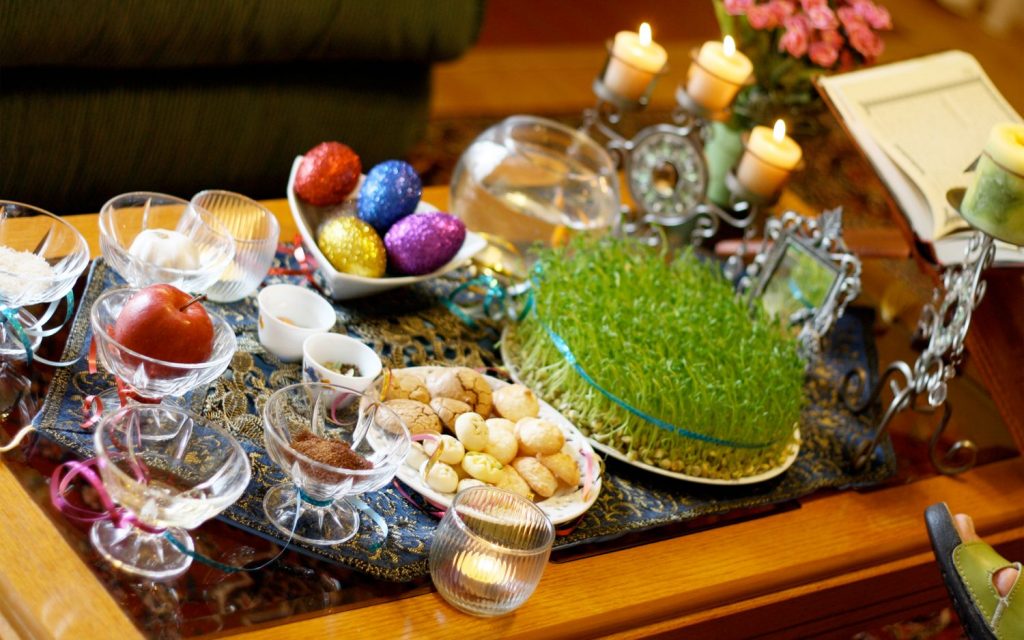 Iranian New Year is celebrated at the starting of the spring. The day on which it is celebrated is called as Nowruz and rituals are followed by Zoroastrian and Baha’I communities. The celebration includes color eggs, sprouted grains for a healthy life ahead, playing trumpets, the famous servings of Ash-e Reshteh noodle soup. 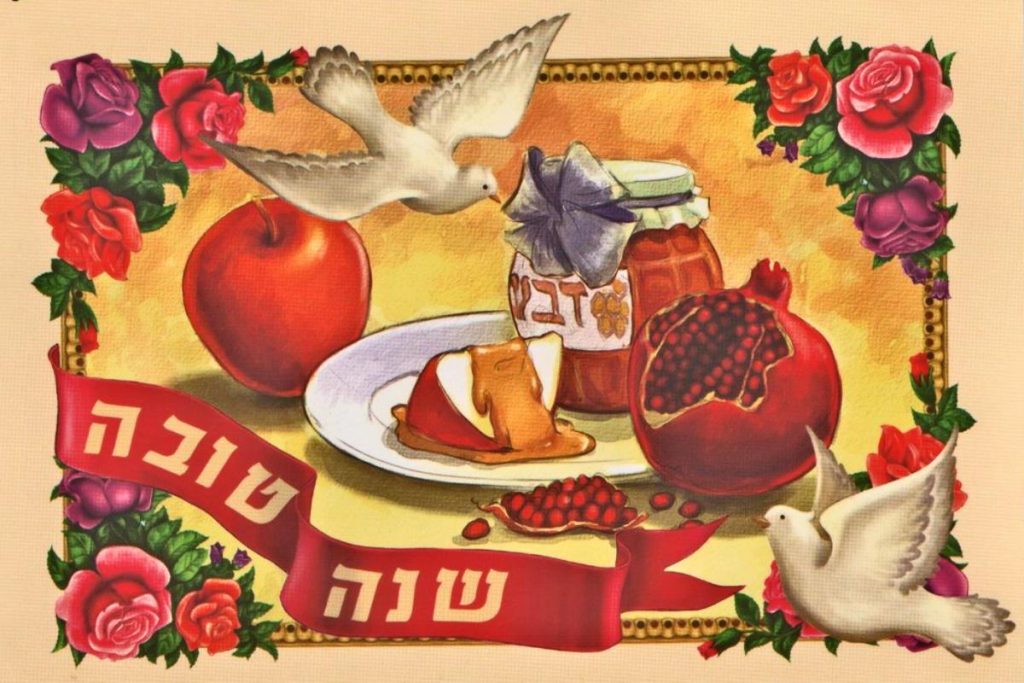 The commencement of the Jewish New Year starts after the end of seven days of creation from the Genesis Book. It is celebrated as a festival that includes lots of flourishing activities. The food made prepared on the occasion majorly has honey and apple as the key ingredient, since people believe that it spreads positivity and good things around.

No matter which countries and religions have different dates, the word New Year wishes has only one meaning which conveys spread love, positivity, peace and dissolve the grievance and take a refreshing start.