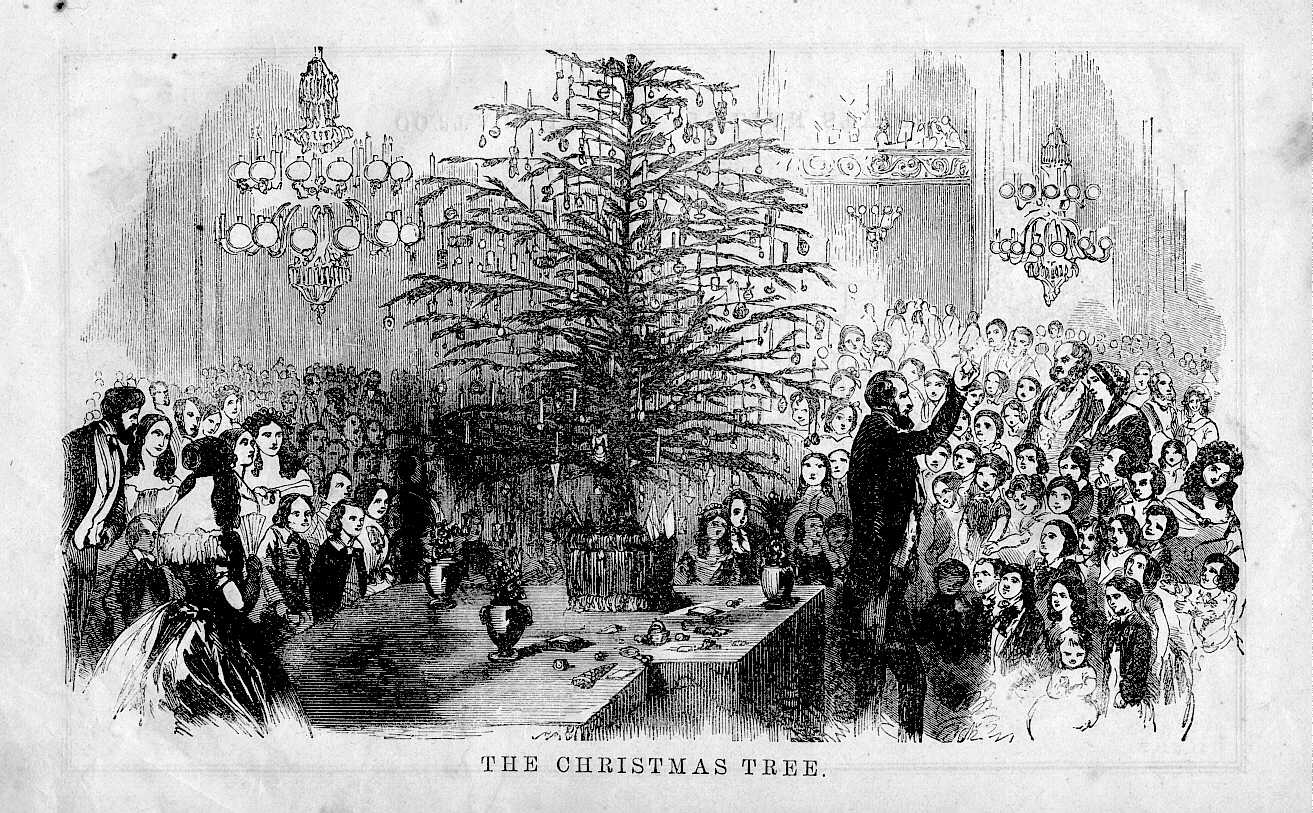 So, are you done with the decoration and shopping for Christmas? Good! Well, there is one thing that we are sure you would not know. Can you tell us why do we use and decorate Christmas tree in this special festival? No? Well we will help you with this.

Before the beginning of Christianity, trees and plants that stayed green whole year had an extraordinary significance for inhabitants in the winter. Just as the public at present beautify their homes during Christmas with spruce, pine, and fir trees, ancient inhabitant dangled evergreen boughs above their windows and doors. In many nations, it was supposed that green trees would keep away ghosts, witches, illness, and evil spirits.

The longest night and shortest day of the year in the Northern hemisphere occurs on December 21 or 22 and is known as the winter solstice. Many primeval natives thought that the Sun was a God. They considered that winter occurred each year because the Sun God had become feeble and ill. They commemorated the solstice because it eventually signified about the Sun God getting well. Evergreen branches resembled the entire green flora that would rise again when the Sun God was powerful and summer would revisit.

So friends, this is the reason behind decorating and keeping a tree for the Christmas. Eventually, due to reduction in the number of trees, the original trees were replaced by the artificial one. But does that mean the ghosts, witches, illness, and evil spirits will sense the difference and haunt us down?