Previous members of Infosys may well have a shot at securing the leading job as CEO of Infosys, with the firm seeking at “alumni” along with external and internal candidates in its international search for the top role.

Within short period of taking position as Non-executive Chairman of Infosys, Nandan Nilekani claimed to sponsors this week that the company was going to shed a very broad net all over the world to get the most excellent talent on the ship. 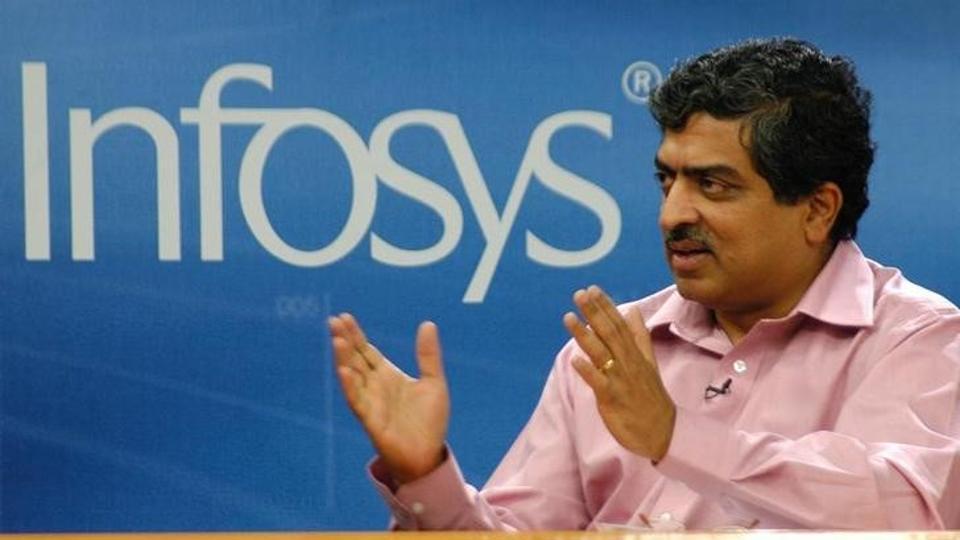 Nilekani further added that there are members of Infosys who have worked for a long tenure, who have resigned from the firm and have given their personal tales of success.

“We consist of an open mind. It will be an international search. The aim is to discover somebody who has the know-how in handling an international corporation, who can pace the implementation of our plan and has sturdy admiration of the cultural modification that is needed,” he claimed.

Nilekani further added that the applicant also has to own strong tech ability and must have the capability of building and strengthening relations with all shareholders.

There have been reports that executives such as CFO Ranganath D Mavinakere, interim CEO Pravin Rao, BFSI head Mohit Joshi, and deputy COO and president Ravi Kumar S are in fight for the lead job.

With Infosys now seeking at alumni as well, the candidates might comprise names such as Mohandas Pai (former HR Head and CFO), V Balakrishnan (ex-CFO), B G Srinivas (former President), and Ashok Vemuri (former Board member and Americas Head).

Infosys, which has been in the middle of an argument between the management and the founders, would also seek for recasting its panel in the upcoming weeks.

Last week, Vishal Sikka—CEO of Infosys—quit mentioning slander. This week, R Seshasayee, the board chairman, along with 2 other associates, John Etchemendy and Jeffrey Lehman, also put in their resignation. Ravi Venkatesan, the Co-chair, has now shifted to the role of a sovereign director, as per the sources.