India is crafting slow development on bridging the gap between “feature” and “smart” phones, as per a study. The study said that merely 17% of the users in the country had a smartphone in early 2016.

“Stubborn cash economy of India meant to take India with demonetization, by government ruling, away from coins and notes. Demonetization was an event that witnessed Paytm, the mobile wallet provider, claim 170 Million consumers in just a couple of months,” stated Bhaskar Chakravorti to the media in an interview. Chakravorti is a Senior Associate Dean of International Business and Finance at the school. 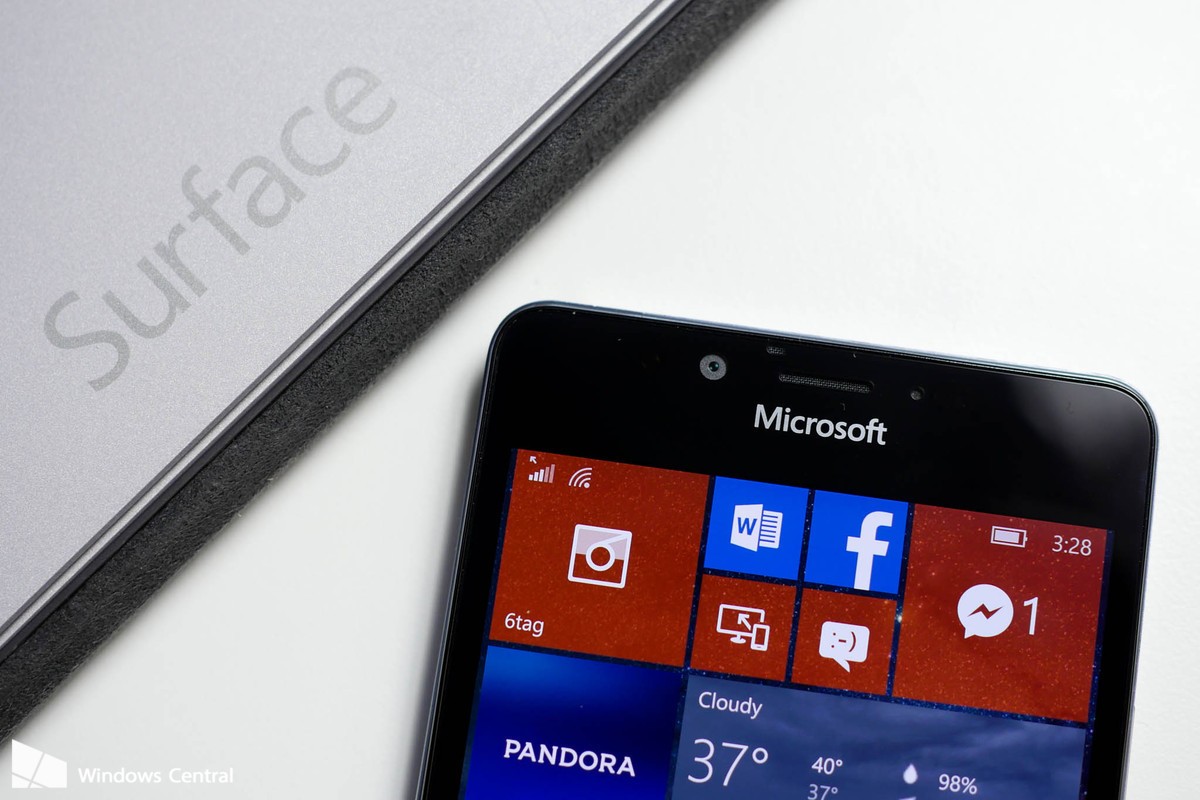 “India has done a superior job of adding additional mobile customers, but the nation is narrowing off its broadband, which presents confront. It is not an issue of availability. It is a huge nation and the most lively telecom sector in the world. But affordability stays a problem,” he claimed to the media in an interview.

The study also showed that the reputation of services such as M-Pesa, made a way in old technology but representing the potential for development via data enabled mobile solutions in the country as well as all around Africa. M-Pesa is a money transfer service rolled way back in 2007 in Kenya. It has spread across India, Africa, and sections of Eastern Europe.

While speaking of feature phones, in a recent study it is found that Micromax has come out as the best and top Indian brand of handset being employed in India, followed by Spice, Karbonn, Intex, and Lava.