We are in living in high-tech century, where every single form of idea can be converted into an invention. We can roam around the world of imagination through Virtual Reality, carry a gun and shoot in the city as well as rule the asphalt race without getting hurt through play stations. 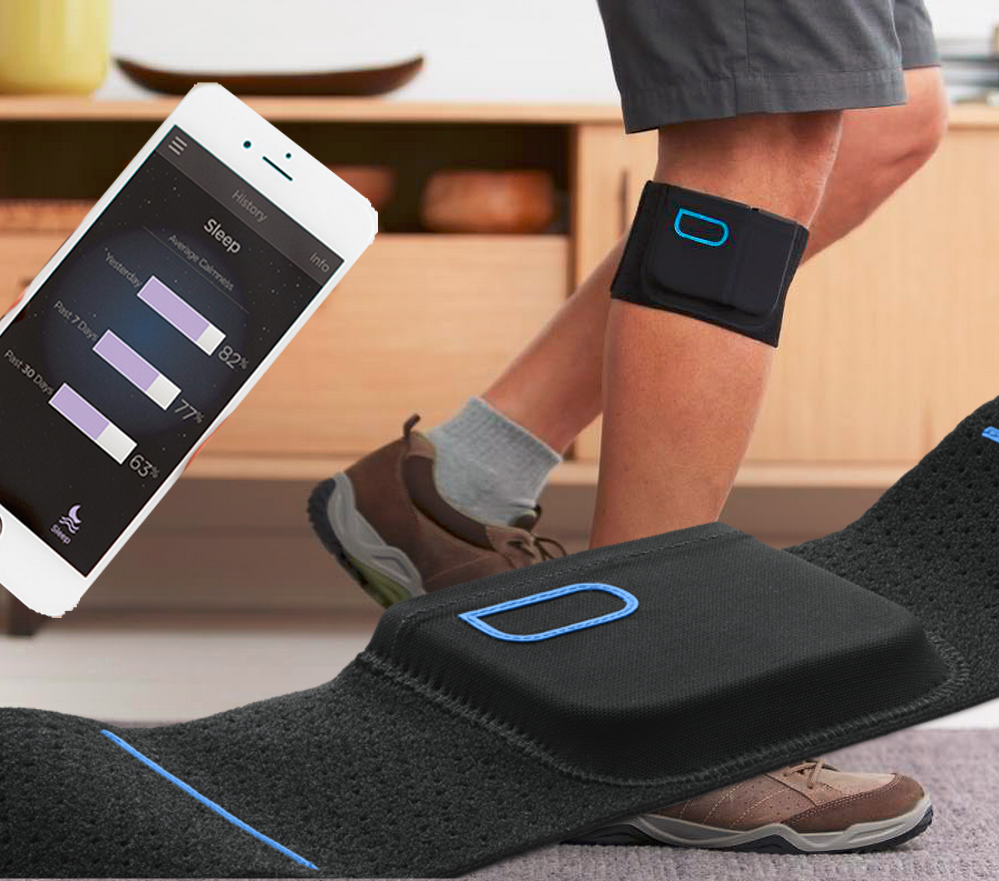 It is a tiny device intended to support the human body to resist the chronic pain with the help of its own body pulses. It acts as a pain reliever and it has been also approved by the FDA. It is a wearable pain reliever, with no similarity of the products which are sold in market without any proof of healing. It can also be integrated with your Smartphone for smart interaction. 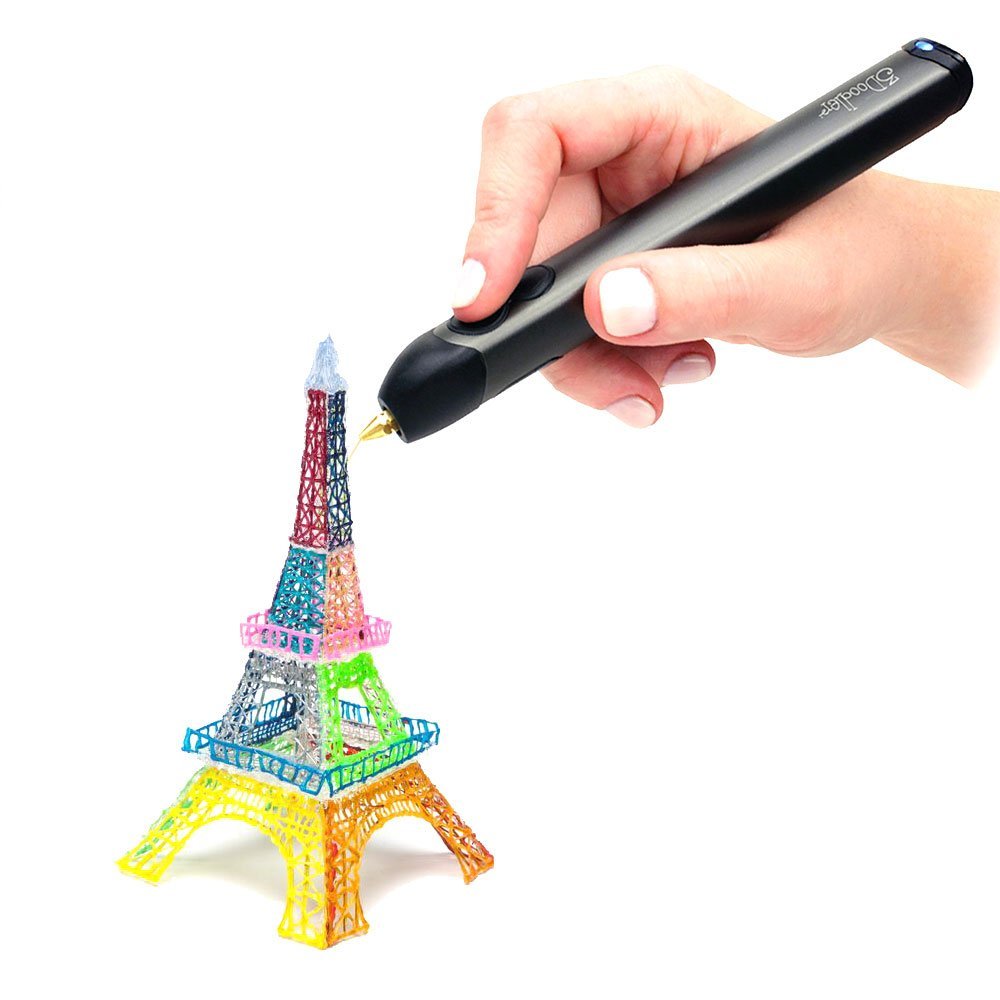 It is a pen like structure device, which enables the user to conceptualize its designs in desired dimensions through plastic filament, which while drawing has high temperature, and later cools rapidly. However due to gravity laws, it can be drawn on the solid surface. The pen is totally controlled by the advancement of material science and temperature theory of the same. 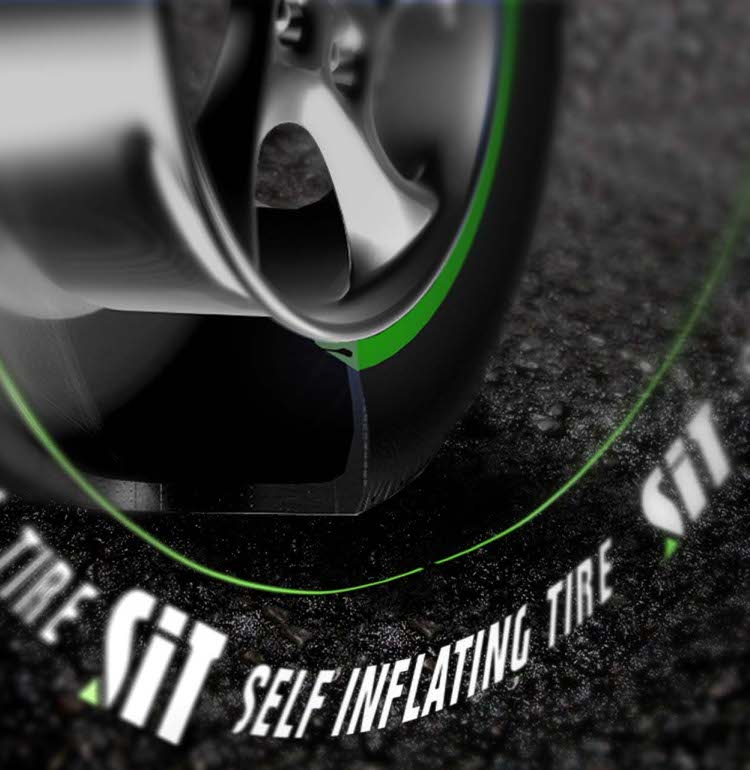 The self inflating ideas work on the principal that allows the external air pressure to enter the tire with the help of components termed as peristaltic tube chamber and automatic pressure regulator. The components devices automatically pump the air if the pressure of the tire has been reduced. 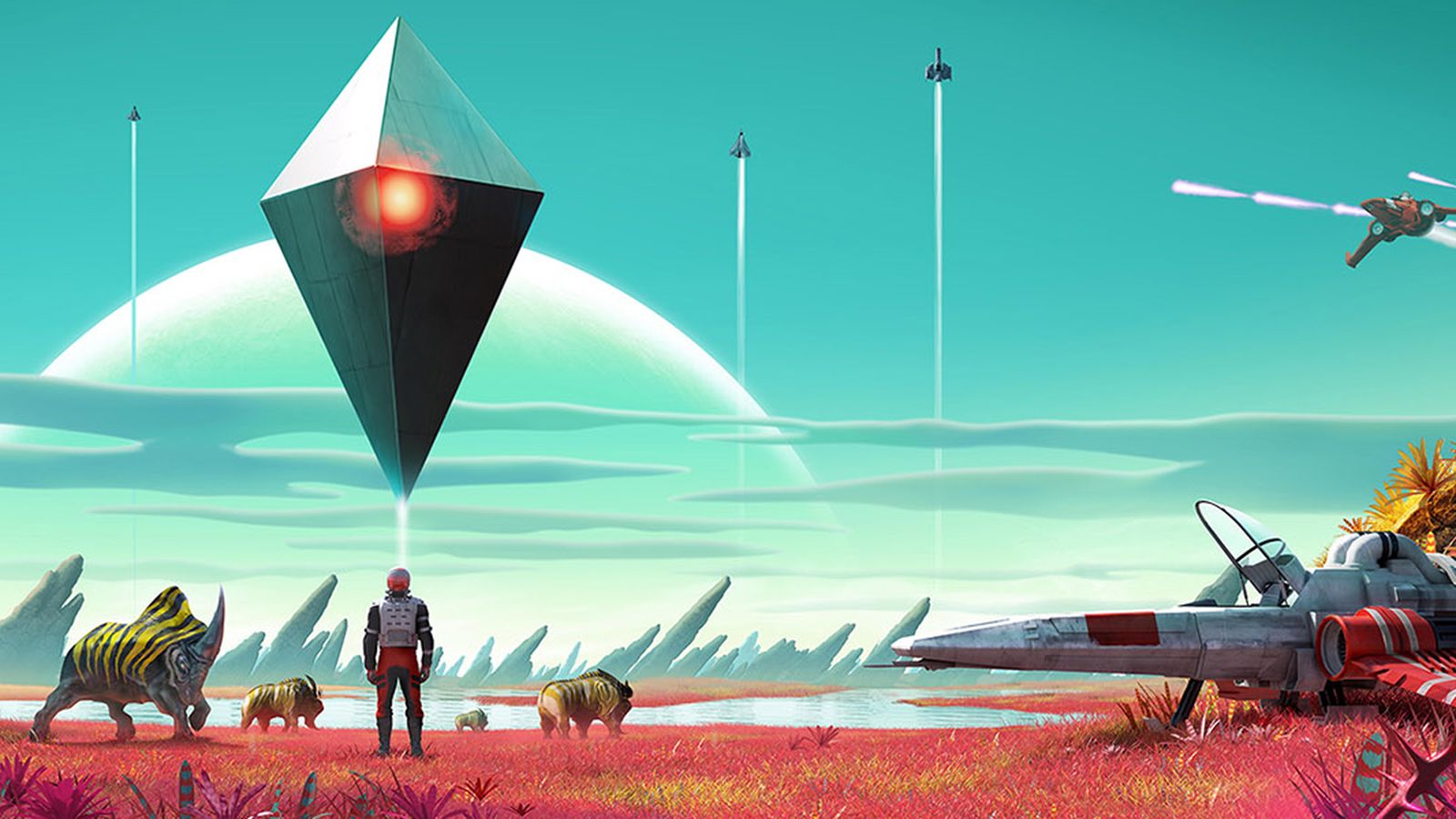 The game enables the user to fly in the universe, get into the center of the earth, reside at any planet and as well as adopt the life.  This open universe game would be the best place to hangout at; rather you don’t have to pay for access TO this world at least, nor is a visa needed. 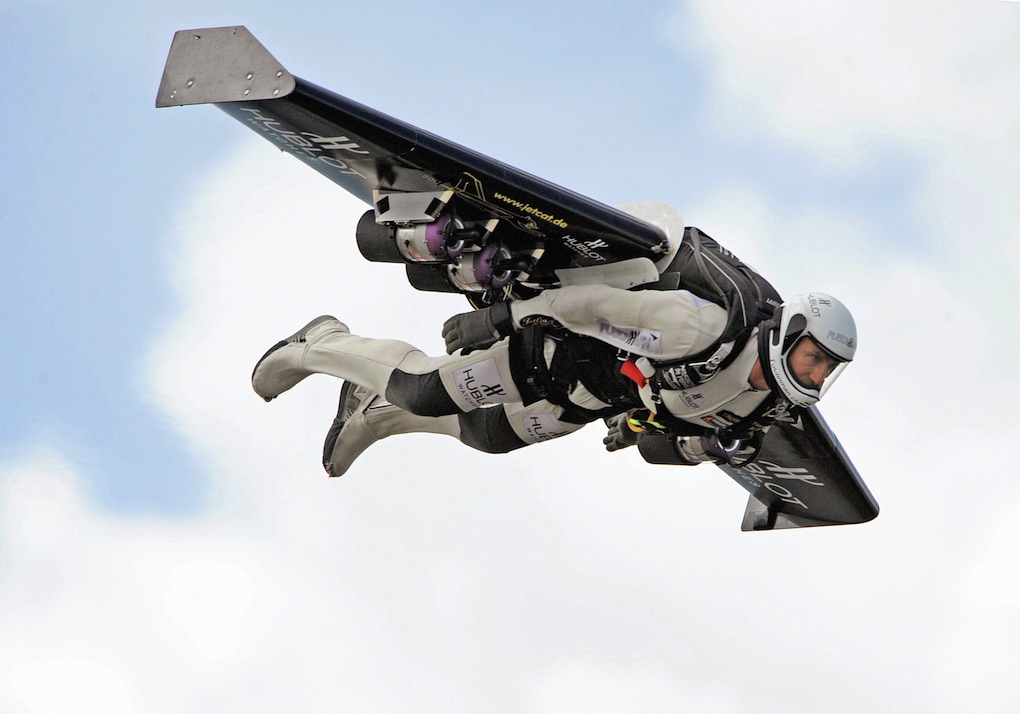 Last but not the least the jet packs. how can we forget our Buzz Lighter flying around with its special suits equipped with wings. The jet packs can been seen in several action hero movies, so we don’t have TO really explain how it works, the best things IS this devices does not exist for public. But may be in future you might be seen flying above the ocean.