British general James Stanhope detained by the French and Spanish forces during battle of Brihuega.

First formal cremation of political figure in the US named as Henry Laurens. 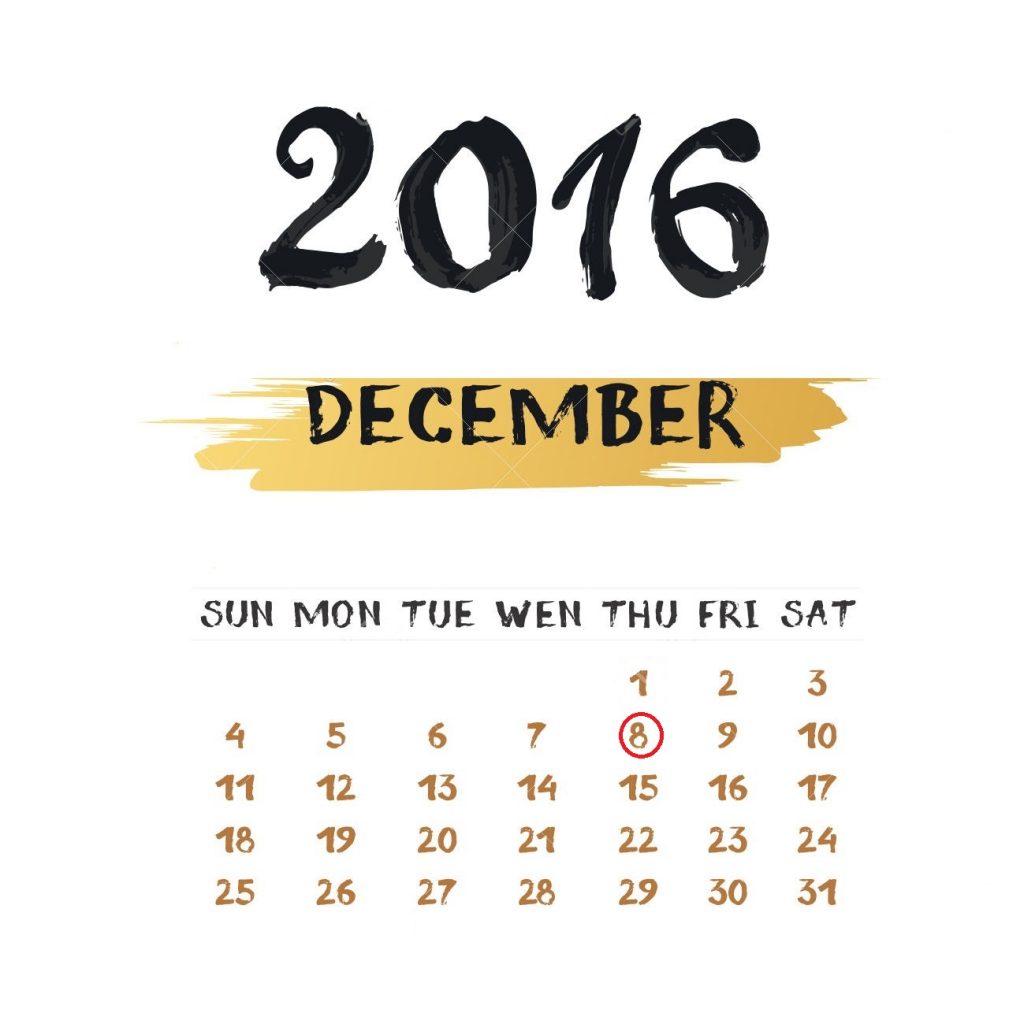 “Poor of Newyork” was produced, which was debut production of Dion Boucicault.

Due to fire outbreak at Jesuit Church of La Compana, Santiago, 2500 people were killed.

Friendship treaty signed between Germany and the US.

Anastasio Somoza García was elected as President of Nicaragua.

The US recorded the highest temperature at La Mesa Southern California.

The US and Britain announced war on Japan.

Rocket Plane XS-1 made by the US army makes it first flight.

Isaak Ben-Zwi was elected as president of Israel.

Treaty signed between the US and USSR to restrict the utilization of nuclear weapons in outer space.

Soyuz—a series of spacecraft intended for the Soviet space program, 16 returned to Earth.

Lome III treaty signed by Europe and 64 other countries.

“Magical Mystery Tour” album by Beatles was released in the UK.

Kirsty Williams, the first female leader in the political history of Wales was elected as leader of Welsh Liberal Democrats.