Charlemagne became the only ruler of the Frankish Empire after the death of his brother Carloman.

Due to joining of Confederate Army, the U.S. Senate suspended Senator John C. Brekinridge of Kentucky.

Export of firearms, gunpowder, and all materials were forbidden by Queen Victoria of Britain for their production.

After firing 1,307 rounds for seven solid days by The Union, the bombardment ended at Charleston, S.C.

The U.S. Ship Marie Celeste was found unanchored and empty of people with its cargo unbroken and undamaged in the Atlantic Ocean. 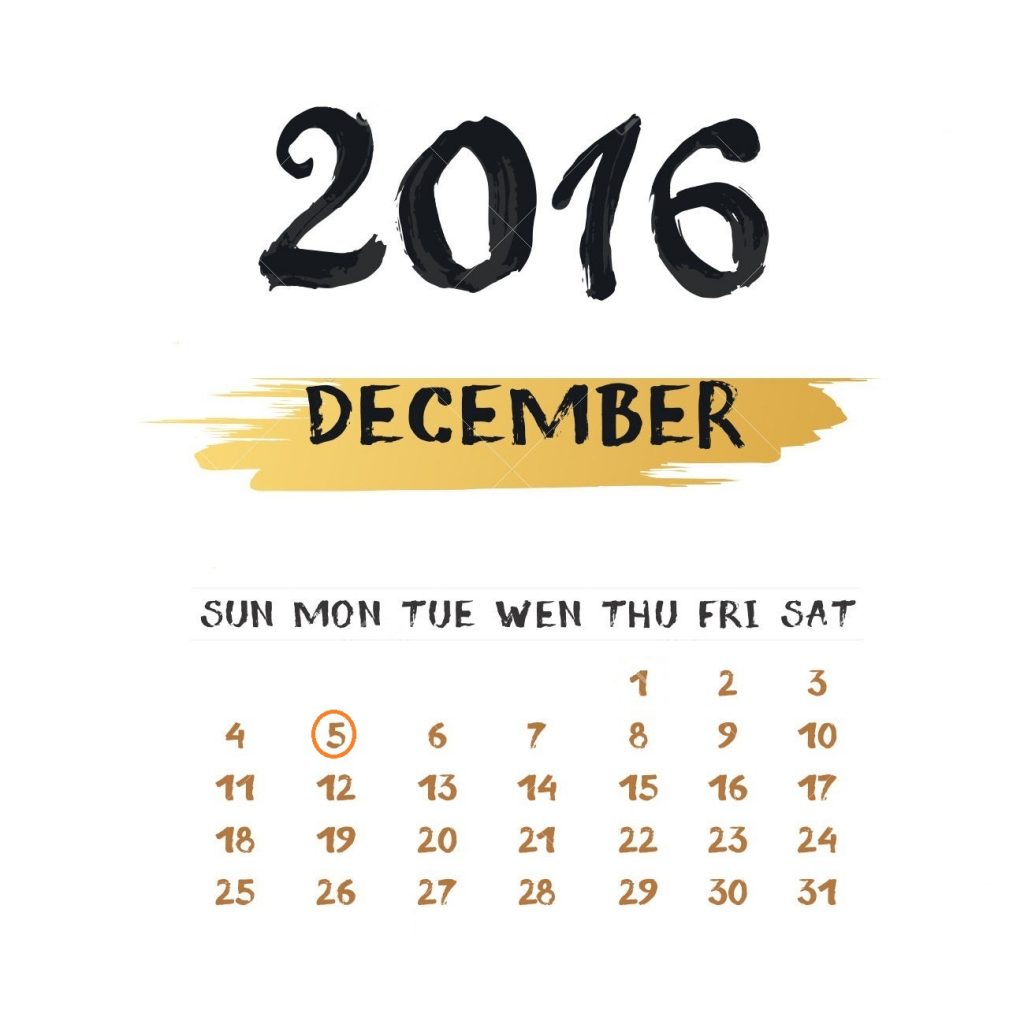 The French National Assembly dismissed the manifest of Nationalist General Mercier to plan a seizure of England.

France ended the trade regions in order to have a strong position in the postwar economic battles.

Operation Taifun was halted due to sub-zero temperatures and absence of intact aircraft.

President Ronald Reagan extended the capability of the CIA by giving them permission to spy in the United States.

The last and the only American hostages were released which were held in Lebanon.

28,000 troops were ordered to Somalia by George Bush during the Somali Civil War.

“Timon of Athens” closed at Lyceum Theater NYC after 37 performances.

The Sri Lankan government announced the conquest of Tamil stronghold of Jaffna.

“The Two Towers” 2nd Lord of the Rings film directed by Peter Jackson and starring Elijah Wood and Ian McKellen was released in New York.

The Lake Tanganyika earthquake caused significant damage, mostly in the Democratic Republic of the Congo.