Spanish army captured Baza from Moors in Battle of Baza. 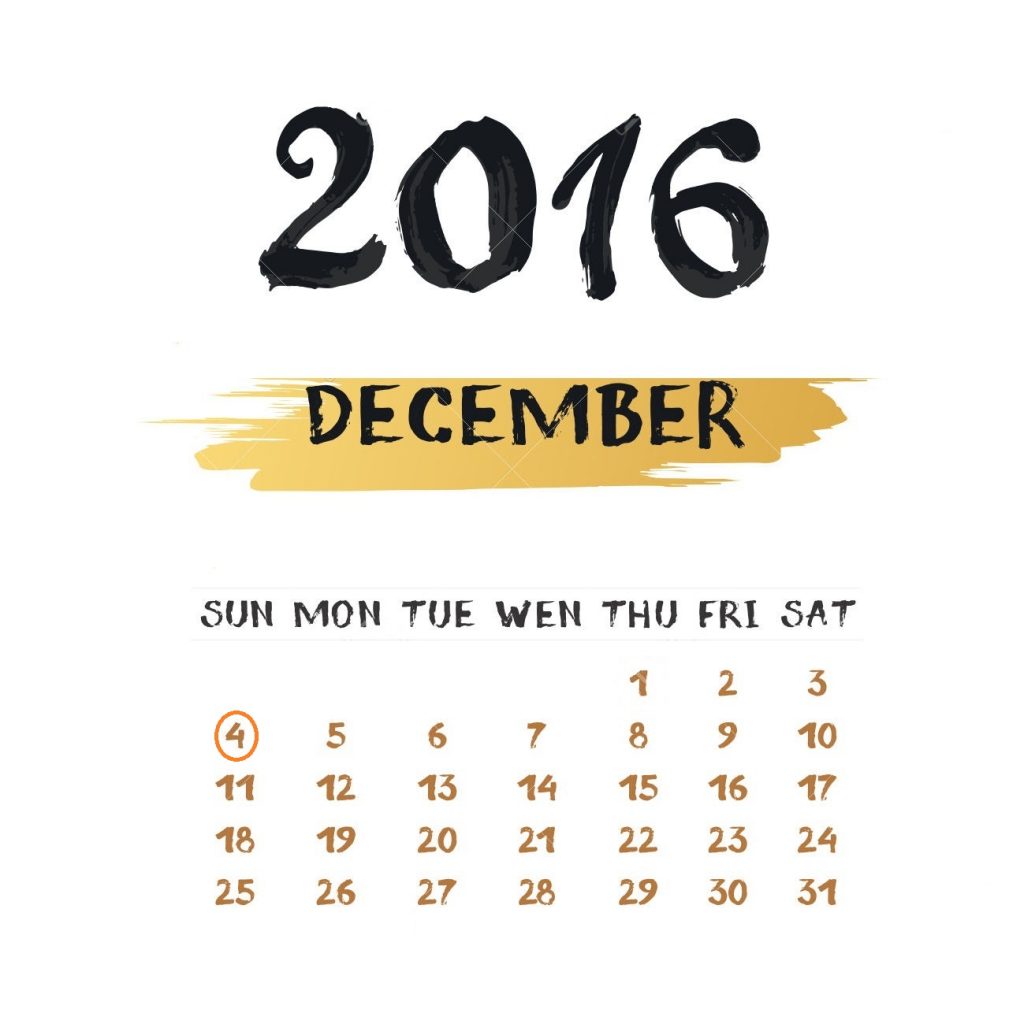 38 colonists from Berkeley Parish, England disembarked in Virginia and gave thanks to God. This is also considered by many people the first Thanksgiving in the Americas.

A Danish army under the control of King Christian V of Denmark engaged the Swedish army commanded by Field Marshal Simon Grundel-Helmfelt in the Battle of Lund.

Hen in Rome laid an egg imprinted with comet not seen until Dec 16.

Britain outlawed “suttee” in India (widow burning herself to death on her husband’s funeral pyre).

American Anti-Slavery Society was formed by Arthur Tappan in Philadelphia.

James Knox Polk was elected as 11th US President.

Former Minnesota farmer, Oliver Hudson Kelley, found the Order of the Patrons of Husbandry (better known today as the Grange).

Ship the Mary Celeste was discovered mysteriously abandoned by her crew in the Atlantic Ocean.