The two crucial technologies, autonomous and electric, have turned out to be a boon for many automakers as they have created loads of chaos and excitement among the people. Numbers of enthusiasts are spontaneously coming ahead to know more about the trending technologies. 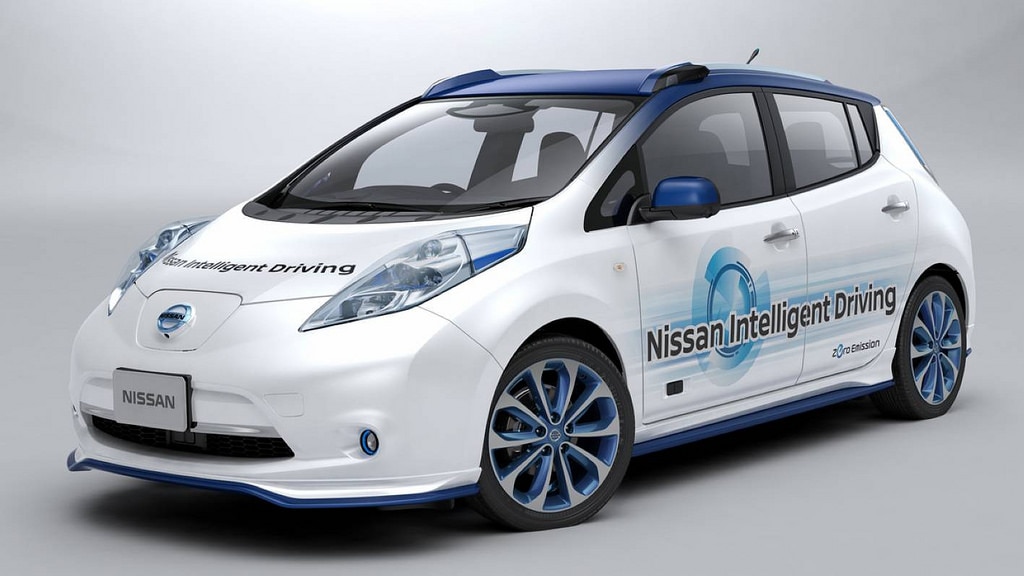 This automaker based in Yokohama, Japan has majorly reaped out from the untapped opportunities of the market. Nissan produces its vehicles in 20 countries around the globe and serves with its products and services in almost 160 nations.

Focusing on the figures of the fiscal year in March, the profit graph rose by 27%, which is approximately 663.5 Billion Yen ($5.8 Billion). The powerful sale in the nations such as Europe, the U.S., and China, and boosted sale of parts maker stake have brought those figures on the boards.

Nissan didn’t reveal its quarterly sales figures but stated that it managed to sell 5.63 Million vehicles globally, and looking at the performance, it projects to sell more than 5.83 Million vehicles in the financial year through March 2018.

Nissan, talking about the specific market performance, stated that due to appreciable demand for its Altima and Rogue sedans, the U.S. market sale rose by 4%, whereas in China, it went up by 8%, and Europe witnessed a rise of sale by 7% excluding Russia.

Nissan is highly active with its autonomous and mobility connectivity technologies with its latest cars such as Infiniti Luxury models and Leaf electric car.

Nissan is highly active with its autonomous and mobility connectivity technologies with its latest cars such as Infiniti Luxury models and Leaf electric car.

The company had declared about its plans for creating autonomous vehicle technology. Its ProPilot single lane self-drive system for the highways installed in Serena Minivan has already been rolled out and is extremely famous in Asia.