As per Economic Survey private transport is now more preferred than public transport these days.

New Delhi: On Monday Economic Survey presented a report at the parliament. As per the report, Indians have now opted for passenger cars and two wheelers instead of public transport like buses and local trains.

Buses and goods vehicles have decreased on the Indian roads which are now more dominated by two wheelers, jeeps and passenger cars. This information was provided by the Chief Economic Adviser (CEA), Arvind Subramanian. 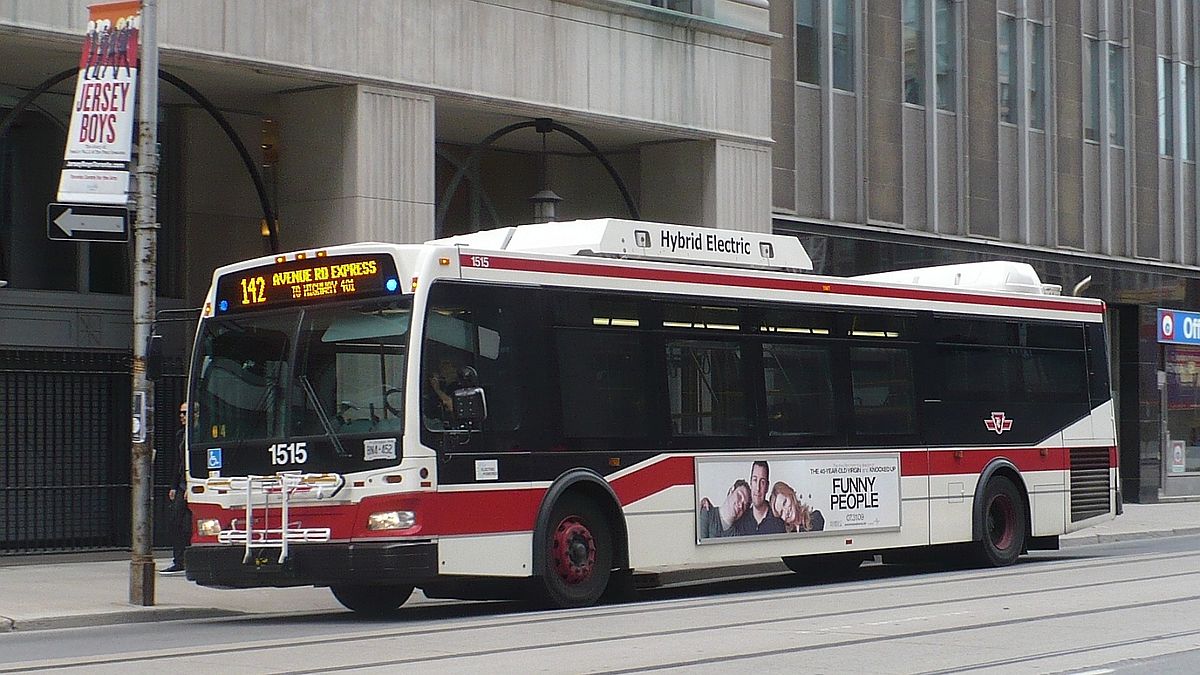 Despite of such critical importance in the development of the Indian economy, the road transport comes with a major glitch, as per the Economic Survey. The surface road length of the country is just 61% of the total road length which is much lower as compared to the developed economies like United Kingdom for which the surfaced road length stands at 100% of total road length, for Russia it is 71%, 83% for Korea and 68% for China.

India boasts of having one of the largest road networks in the world covering national highways, expressways, state expressways, district roads and village roads; a total kilometer of 56.17%.

By 2016 the total numbers of motor vehicles travelling on Indian roads were 229 million and the road length has increased to 5,617,812 kilometers.

As per the survey, Government initiative of constructing more National Highways had a positive impact on trade and per capita income of the economy.