This future head-full of camera mannequin will majorly capture more of emotional and intimate visuals. The camera present on the disembodied mannequin has the capability to record even the minute visual and audio intimate scenes. 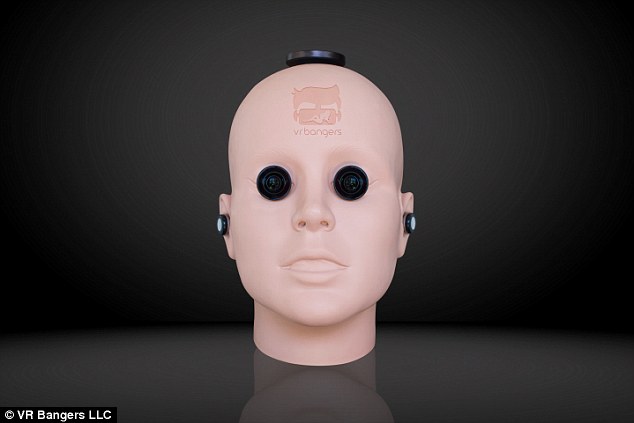 “This new creation helps built an immersive connection between the viewer and performer. The head rig as well as the earphones can record and capture the cuddles, kisses, and subtle whispers so that the viewer could virtually sense the film content and performance as though real,” says CTO Boris Smirnoff.

Last but not the least; this is going to be an icing on the cake for the viewer itself.

The world today hasn’t accepted pornography to the fullest, therefore, this interpersonal technology wasn’t let to launch at the CES 2017. But the company got a chance to launch its unique and controversial product at the AVN Adult Entertainment Expo.